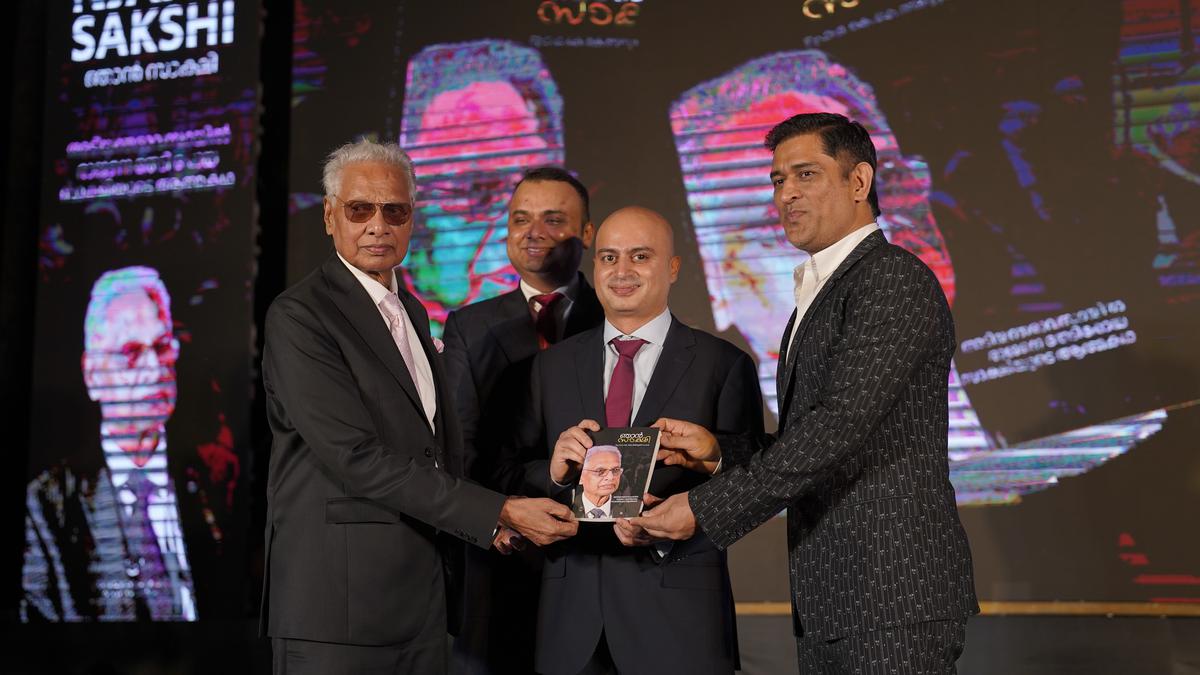 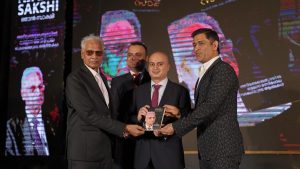 Techno-educationalist, Professor K.K. Abdul Gaffar’s autobiography, ‘Njaan Sakshi’ (me as the witness), was released by cricket legend Mahendra Singh Dhoni. The book was introduced by senior journalist T.A. Shafi. The first copy was received by Marwan Al Mulla, the CEO of Dubai Health Authority (DHA), from M S Dhoni. He also presented copies of the book to dignitaries including actor Tovino Thomas present at the occasion.

Incidentally, the book includes the infamous disappearance of P. Rajan, an engineering student from Kozhikode REC, during the emergency period and recalls the pressure put on him on behalf of the government and the police to influence him as a witness in the case. He was the last person who saw Rajan before the latter was taken into custody by the police from the REC hostel on March 1, 1976. The book has a lot of such details about the case, both known and unknown to Kerala society.