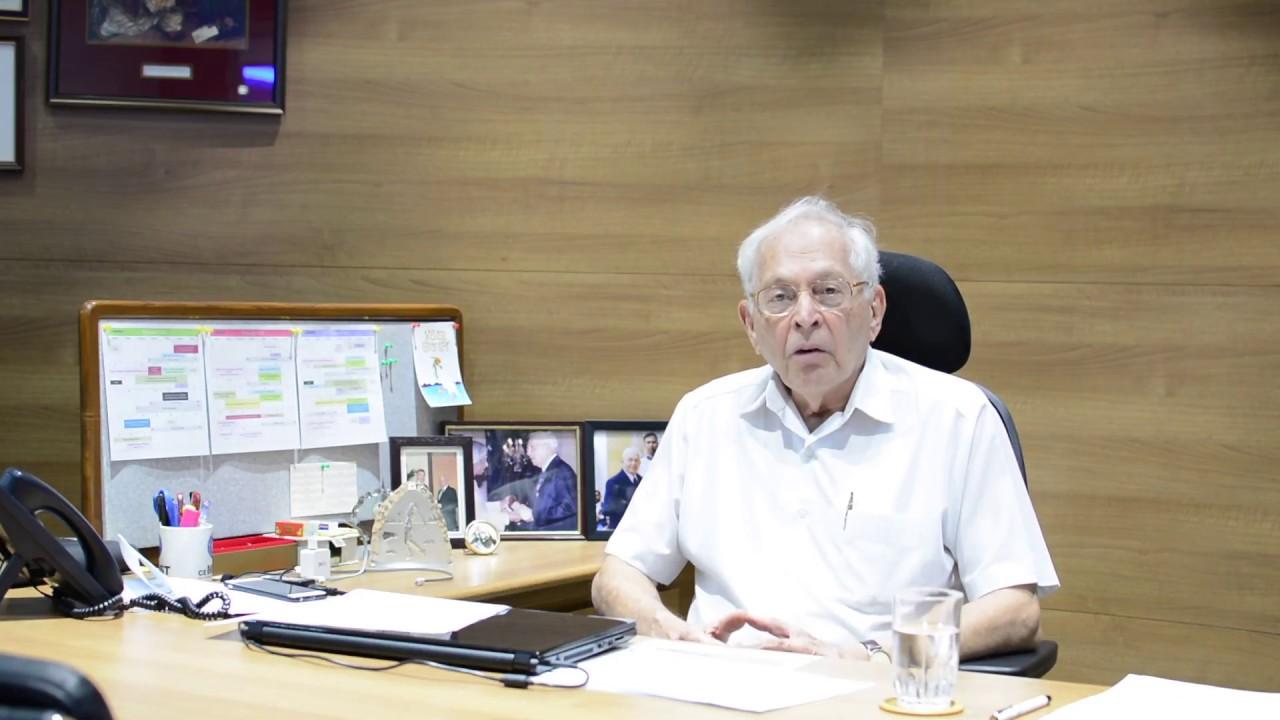 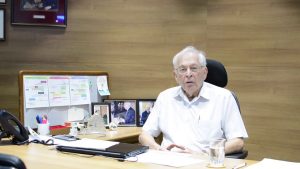 Padma Awardee Dr Tehemton Erach Udwadia, an Indian Surgeon and Gastroenterologist, who was known as the ‘father of laparoscopic surgery in India’ passed away, at the age of 88. He was born on 15th July 1934 in the Bombay Presidency, British India (now Mumbai, Maharashtra, India).