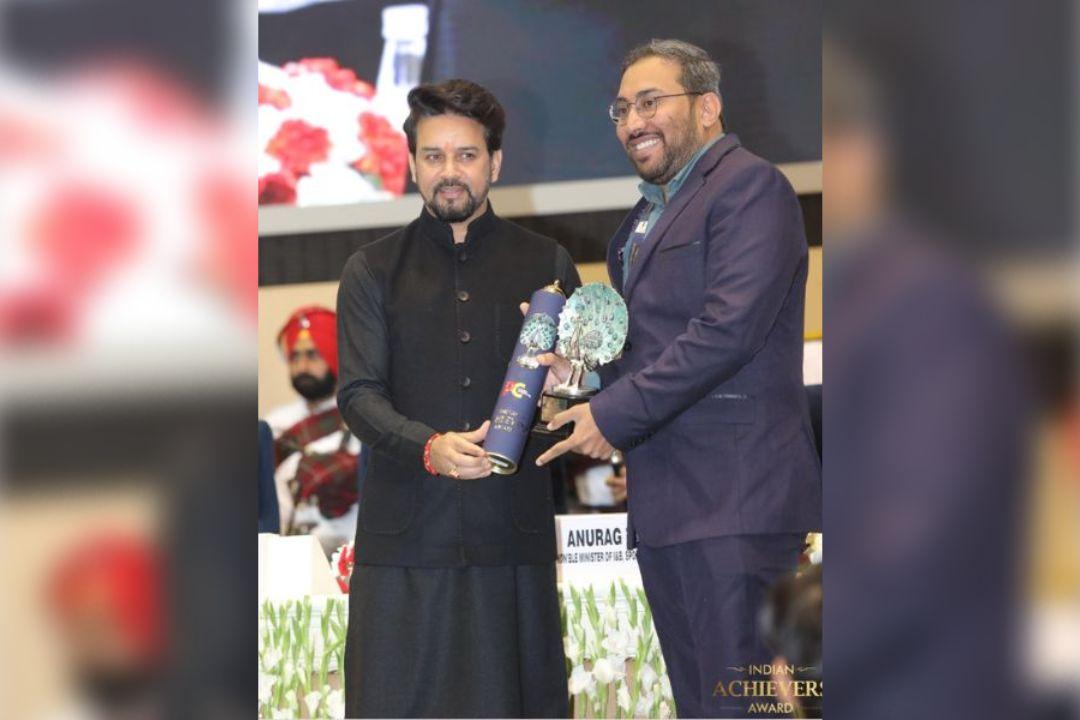 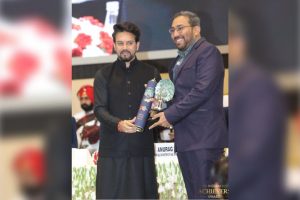 The most distinguished scientist of the year 2022

R Vishnu Prassad was awarded “The most distinguished scientist of the year 2022” at Vigyan bhawan, Delhi.  Prassad, a scientist with 69 patents has been honored with the Indian Achievers Award as the most distinguished scientist of the year. The award, which recognizes individuals for their outstanding contributions in various fields, including culture, science, sports, and innovation. He contributed to smart cities, solid waste management, large-scale water treatment, Swachh Bharat Abhiyan, was selected by a jury headed by Justice Gyan Sudha Mishra.

The Indian Achievers Award is the india’s most prestigious award and a prestigious recognition that is given to individuals who have made significant contributions to society in a variety of fields. Vishnu, who has been working tirelessly on sustainability, smart cities and is on a mission towards clean India on solid waste management and treatment of large water bodies, was selected by a jury headed by Hon’ble Justice Gyan Sudha Misra.

Some of his fellow awardees were