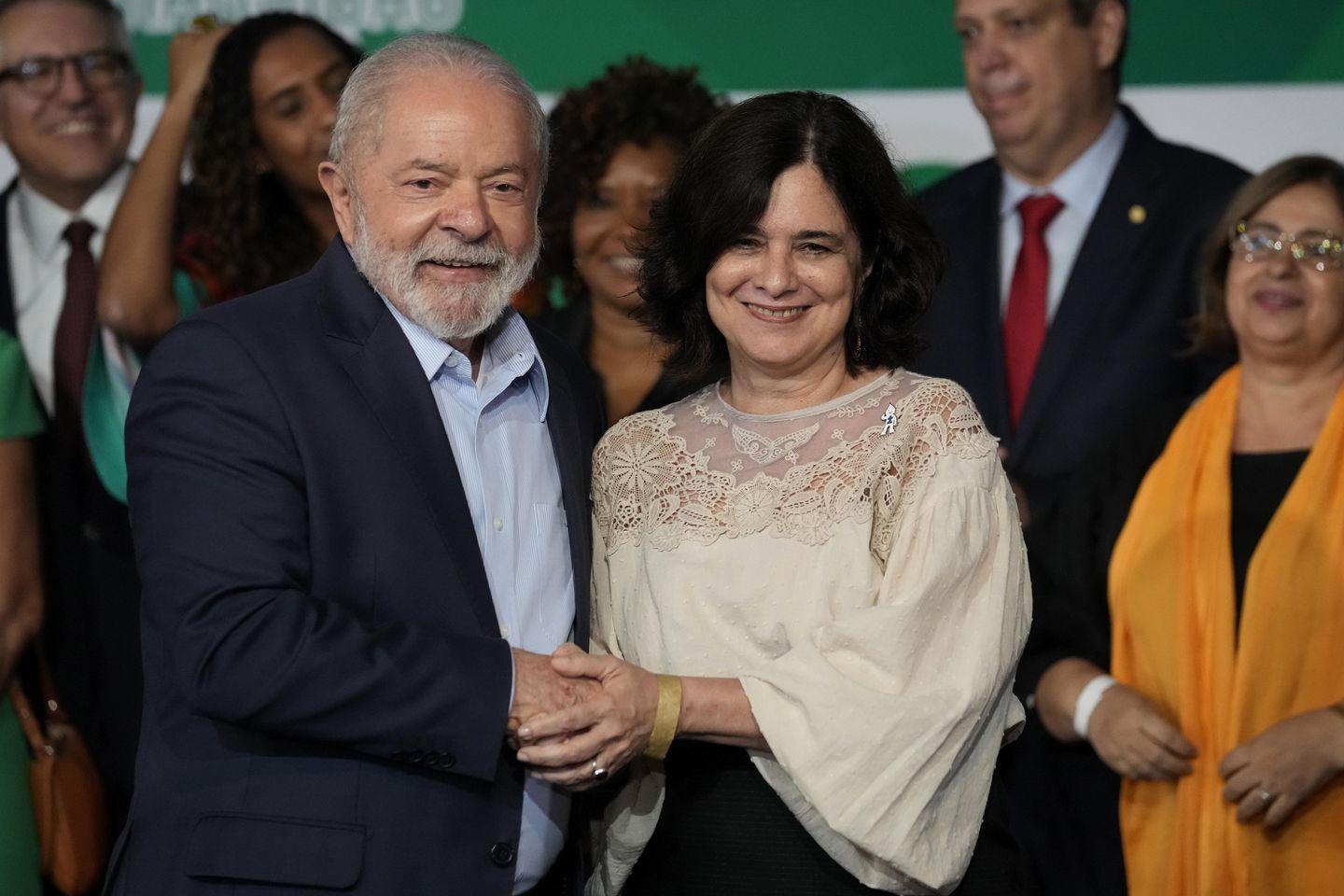 Brazil’s ministry of health has declared a medical emergency in the Yanomami territory, the country’s largest indigenous reservation bordering Venezuela, following reports of children dying of malnutrition and other diseases caused by illegal gold mining. A decree published by the incoming government of President Luiz Inacio Lula da Silva said the aim of the declaration was to restore health services to the Yanomami people that had been dismantled by his far-right predecessor Jair Bolsonaro. Lula visited a Yanomami health centre in Boa Vista in Roraima state following the publication of photos showing children and elderly men and women so thin their ribs were visible. Lula said the new government will put an end to illegal gold mining as it moves to crack down on illegal deforestation in the Amazon, which surged to a 15-year high under Bolsonaro. 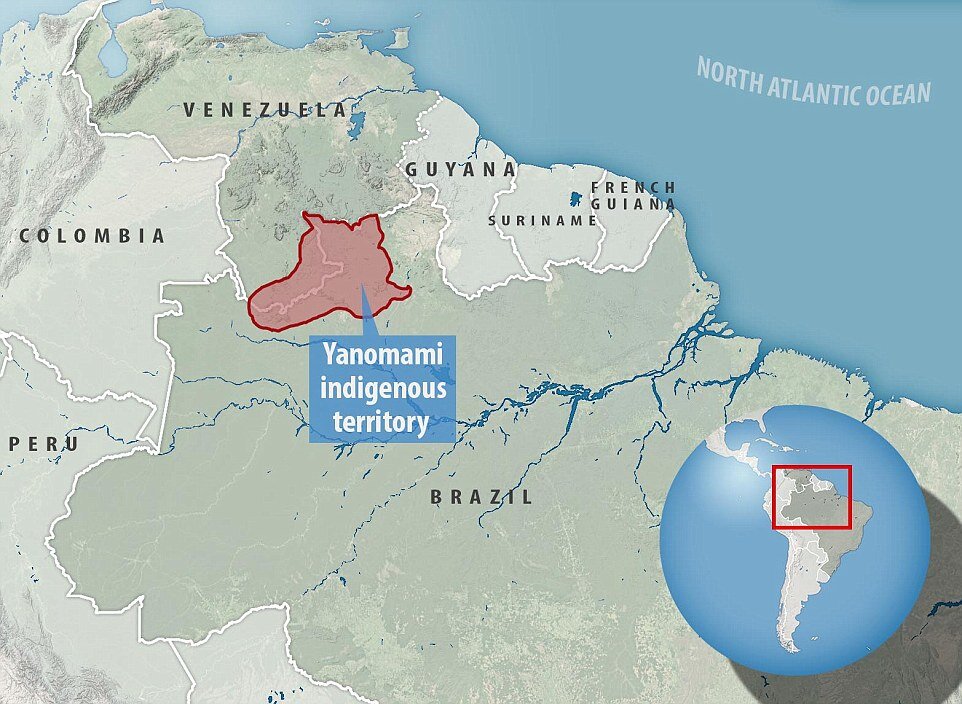 More About This Medical Emergency:

Steps That The Government Is Prepared To Take:

Sonia Guajajara, the first indigenous woman to hold a cabinet position and the head of a new Ministry of Indigenous Affairs, said, “We must hold the previous government accountable for allowing this situation to get worse to the point where we find adults weighing like children and children reduced to skin and bones”.

In addition to stepping up its efforts to combat illegal deforestation in the Amazon, which reached a 15-year high under Bolsonaro, Lula promised that the new administration would end illegal gold mining.