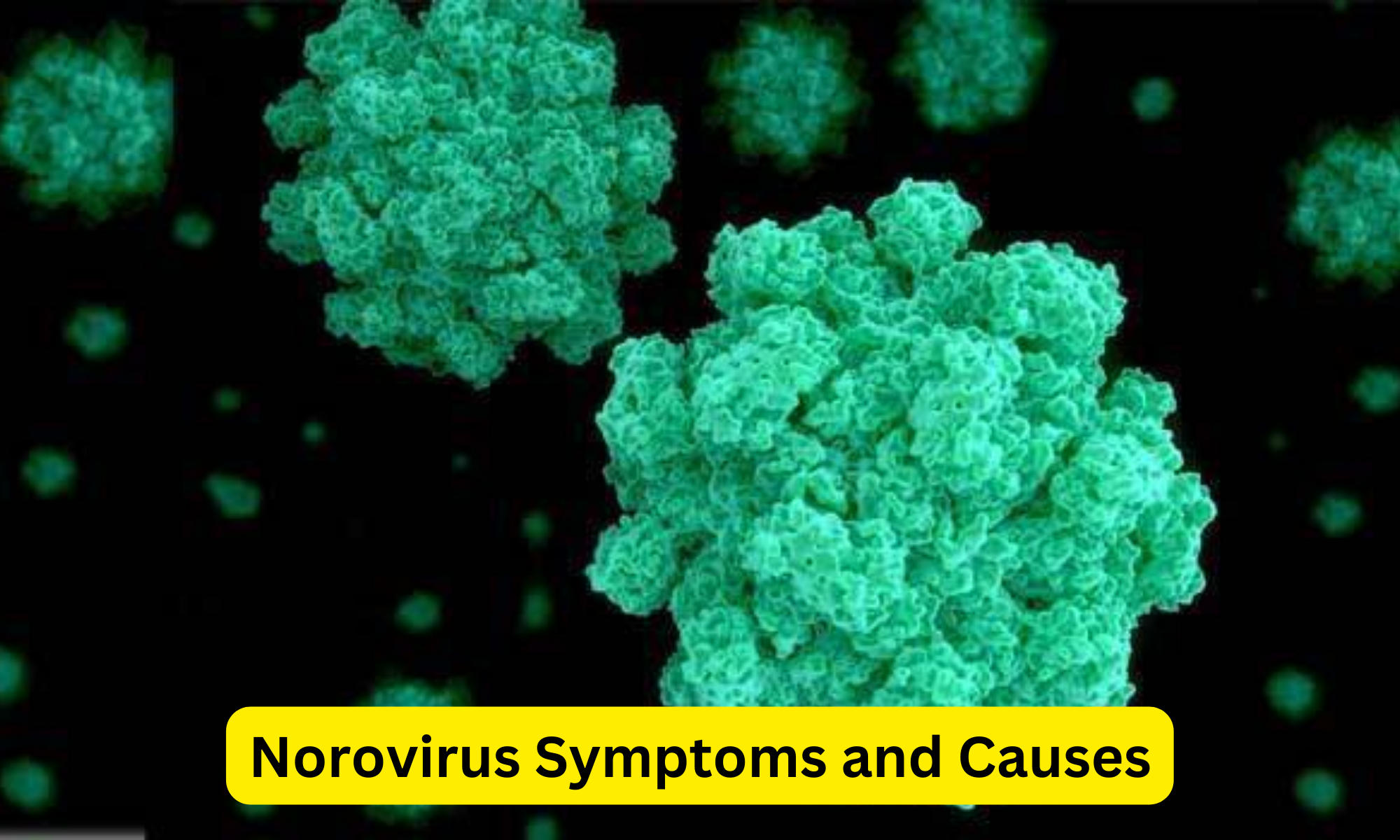 Kerala reported 3 cases of norovirus, a gastro-intestinal zoonotic disease that is spread by intimate contact or contaminated food. Two samples were sent to the State Public Laboratory for examination after symptoms were reported by 62 pupils and a few parents at the school, according to a senior medical officer of the Kakkanad district.

The stomach flu and stomach bug are additional names for norovirus. But norovirus disease has nothing to do with the flu, which is brought on by an influenza virus. Millions of Norovirus particles are shed by those who have the disease, and only a small number of these particles can infect unaffected individuals.

Symptoms of a norovirus infection often appear 12 to 48 hours after exposure. The majority of norovirus patients recover in 1 to 3 days. Diarrhea, Vomiting, Nausea, abdominal pain, Fever, Headache, Body ache, reduced urination, throat and mouth are dry, and becoming lightheaded upon standing up are some major symptoms of Norovirus.

Food and water contamination is how norovirus spreads because it only takes a tiny amount of virus particles to make you sick. Additionally, infected surfaces and ill persons can spread norovirus.

Following are the precautions that should be taken to avoid Norovirus Infection: