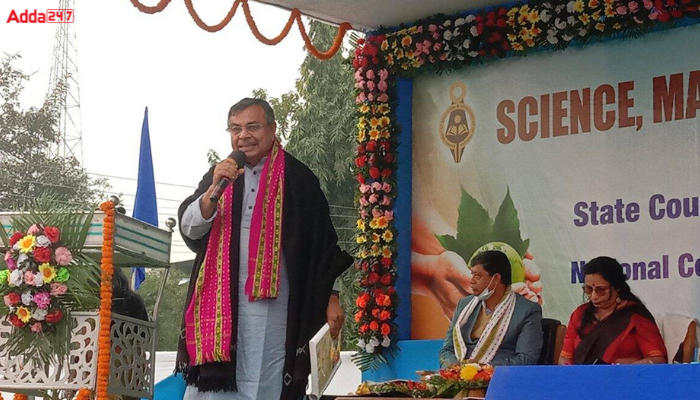 The ‘Saharsh’ was launched in 40 schools of the state on a pilot basis in August last year. This year, it will be extended to all government and aided schools in Tripura from the second week of January.

A similar program, which was found to be effective in social and economic development in research studies of Harvard and Columbia Universities is being contextualized with local realities of India before being implemented in Tripura.

Assam to Celebrate Mongeet Festival of Music, Culture, and Food