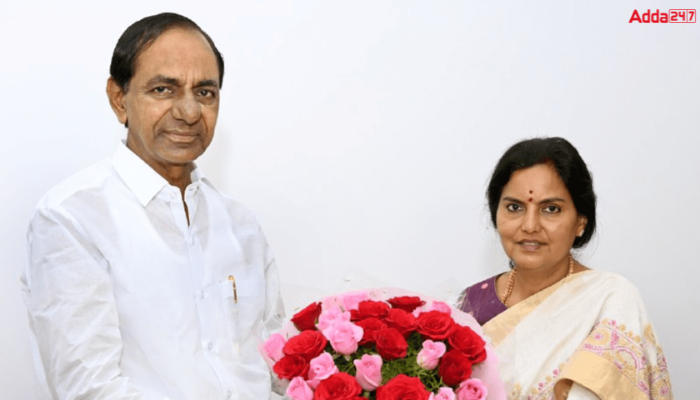 Santhi Kumari is a 1989 batch officer who hails from Andhra Pradesh and has become the first woman to be Chief Secretary of Telangana. She holds a post-graduation degree in Marine Biology, has pursued an MBA in the US, and worked in the United Nations programs for two years.

She has been a diligent IAS officer for more than three decades with extensive experience in areas like poverty, inclusive development, education and health, skill development, and forest sectors. She previously served the United Nations Development Programme (UNDP) for two years overseeing financial inclusion.