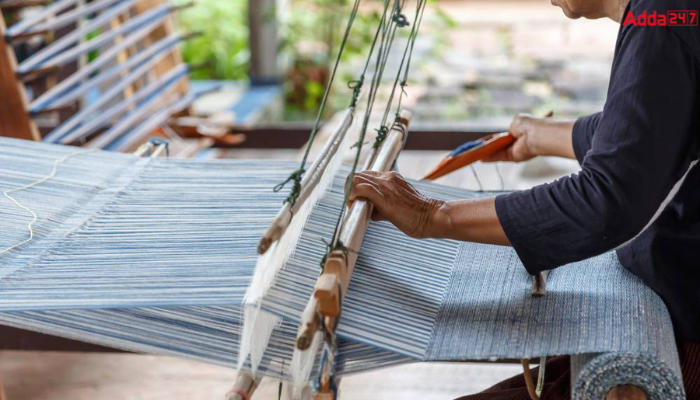 The second phase of the Sari Festival “VIRAASAT”-Celebrating 75 handwoven Saris of India will begin from 3rd to 17th January 2023 at Handloom Haat, Janpath, New Delhi. The Sari Festival VIRAASAT is organized by the Ministry of Textile. In the second stage phase, there are 90 participants from different parts of the country.