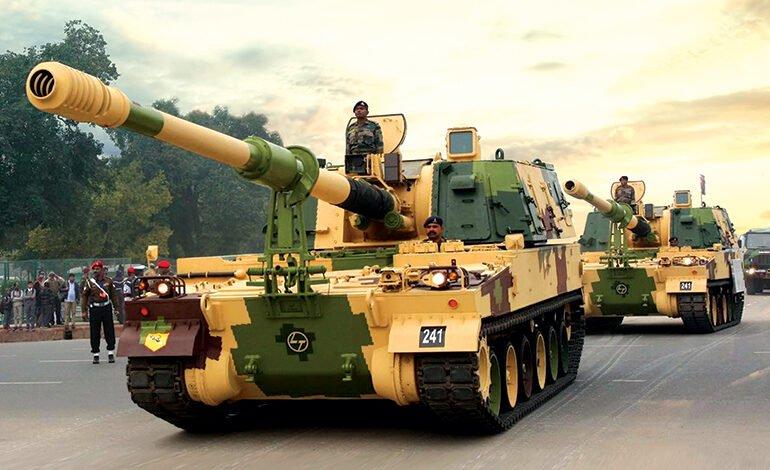 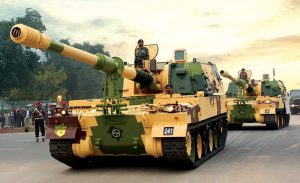 K9-Vajra: The Defence Ministry has started the process for the procurement of 100 more K9-Vajra tracked self-propelled howitzers which are built in India by Larsen & Toubro (L&T) using technology transferred from South Korean defence major Hanwha Defence. At the height of tensions in eastern Ladakh in 2020, the Army deployed one regiment of K-9 Vajra tracked self-propelled howitzers there to augment its long-range fire power in the backdrop of a massive build-up of forces by China across the Line of Actual Control. Buoyed by their performance, the Army is looking at eventually procuring 200 additional guns. The induction of Dhanush, K-9 Vajra and M777 Ultra Light Howitzers has enhanced the reach of artillery firepower on the northern borders.