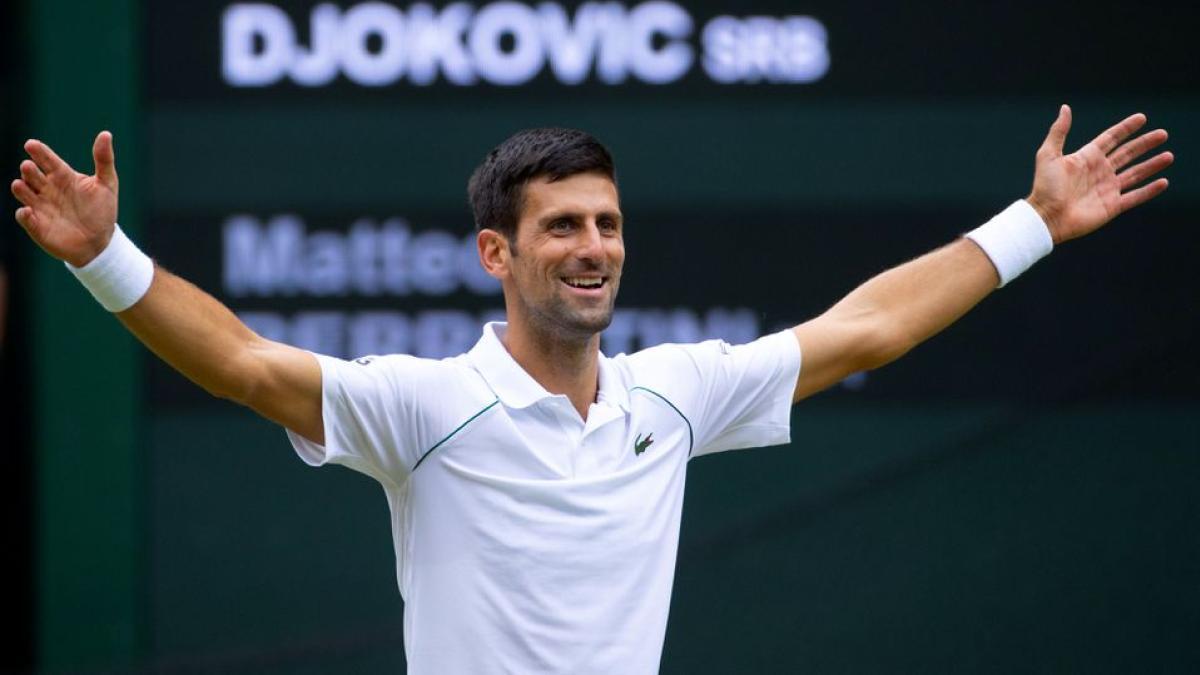 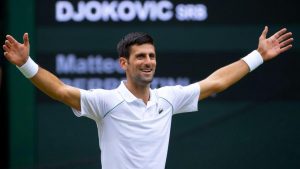 Serbian scientists have named a new species of beetle after the tennis player Novak Djokovic, a Serbian tennis player due to its speed, strength, flexibility, durability and ability to survive in a difficult environment. The new species of beetle belongs to the Duvalius genus that is present in Europe. It was discovered several years ago in an underground pit in western Serbia. The insect is a specialised underground Coleoptera beetle, a predator which lost its eyes living deep underground.

The insect, which belongs to the Duvalius genus of ground beetles that are present in Europe, was discovered several years ago in an underground pit in western Serbia. It is named Duvalius Dokovici, the Tanjug news agency quoted researcher Nikola Vesovic. A new species was a specialised underground Coleoptera beetle, a predator which had lost its eyes living deep underground.

About the Novak Djokovic:

The 35-year-old Djokovic, who has won 21 Grand Slam trophies, won the Tel Aviv Open to clinch his third title this season, after winning a seventh Wimbledon crown in July. He was playing on against Karen Khachanov in the quarter-finals of the Astana Open, which also features fourth-ranked Russian Daniil Medvedev, who is also in the last eight. Top seed Carlos Alcaraz was knocked out in the first round.