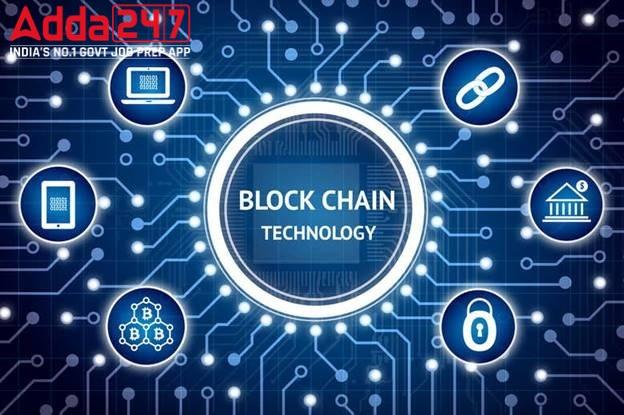 World Blockchain Summit in Dubai is taking place on Oct. 17 and 18, 2022 at Atlantis, The Palm. It is one of the most elite gatherings of the global crypto and blockchain ecosystem. The 22nd global edition of the World Blockchain Summit will bring together some of the world’s leading crypto influencers, policymakers, key government delegates, media, family offices, HNIs and other curated investors, among others, to foster the crypto and blockchain community across the globe.

What Is Blockchain Technology:

Blockchain technology is a technology that leads to a chain of blocks, containing digital information stored in a public database. It is a distributed database existing on multiple computers at the same time, which constantly grows as new sets of recordings or blocks are added to it.

How Does Blockchain Work: