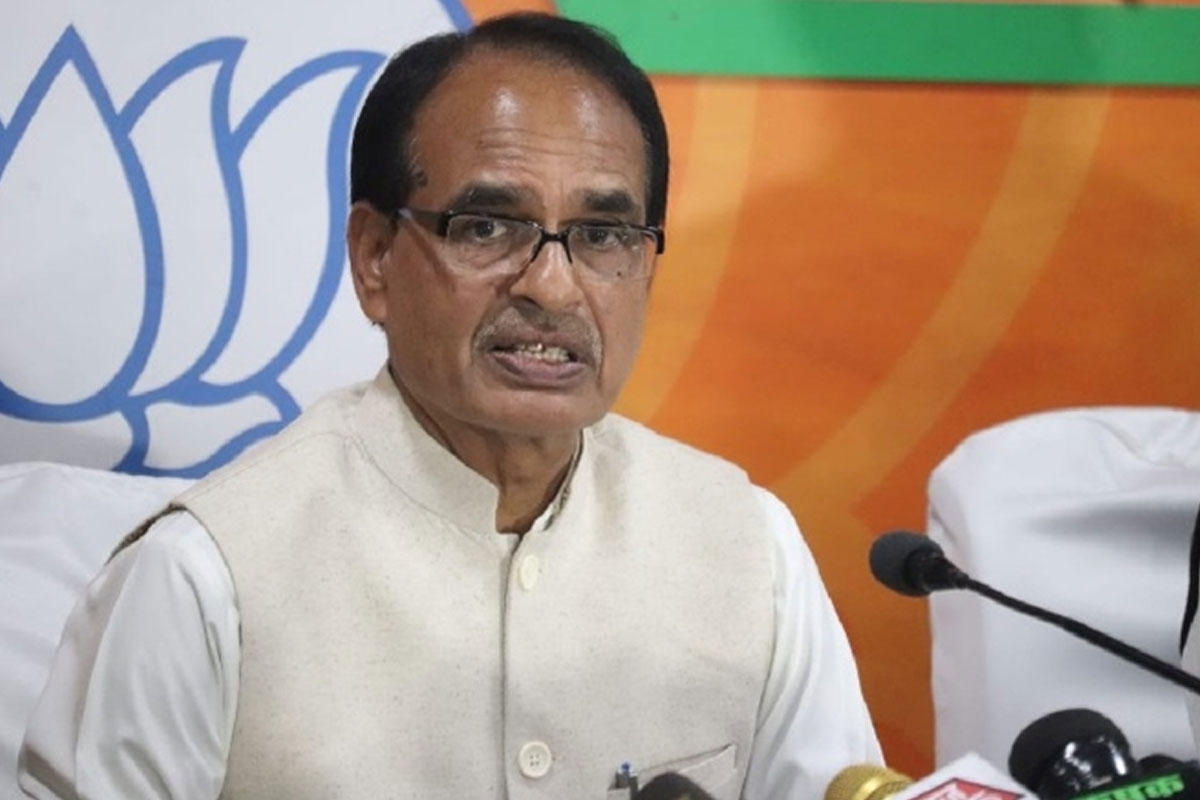 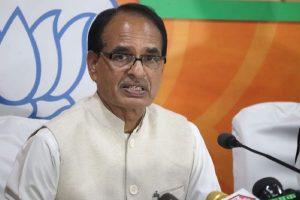 Chouhan was sworn in the chief minister of Madhya Pradesh thrice earlier in 2005 after Uma Bharti stepped down over a riots case and for later two full terms in 2008 and 2013. He stepped down after the Congress won a narrow majority in the December 2018 Assembly elections, after which the Kamal Nath government came to power.

Former Chief Minister of Madhya Pradesh Kamal Nath resigned just before the Supreme Court’s deadline to prove his majority in a trust vote. The Congress lost its majority after 22 MLAs loyal to Jyotiraditya Scindia took a flight to Bengaluru and resigned.