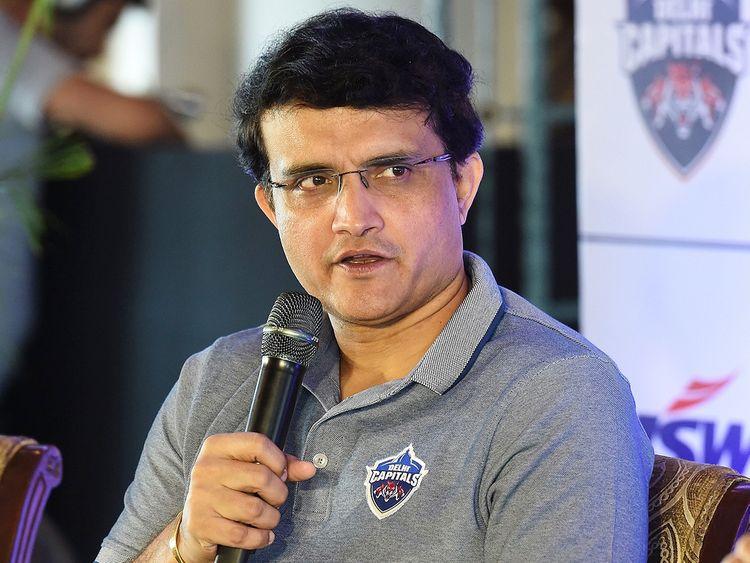 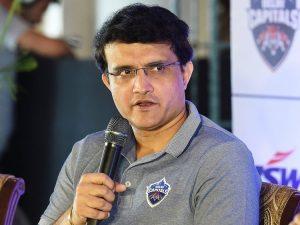 The Indian Olympic Association has invited BCCI President Sourav Ganguly to become the Goodwill Ambassador of the Indian contingent at the Tokyo Olympics. This edition of the Olympics is an important milestone as it marks the hundred years of participation of the country at the Games, and Ganguly’s support and inspiration will be valuable for the Indian athletes, especially the younger ones. The Tokyo Olympic Games will be held from July 24 to August 9.