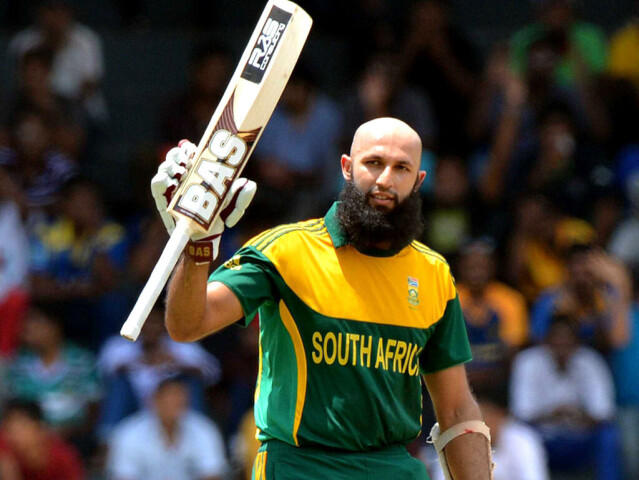 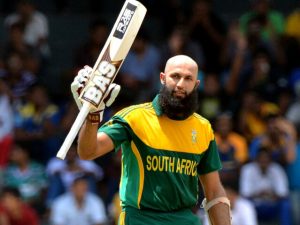 Hashim Amla ended his 22-year playing career, with his legacy secure as one of South Africa’s all-time cricketing greats. Amla was a key member of one of South Africa’s most powerful teams when they clinched the Test championship mace with a series win in England in 2012. Amla made a South African record 311 not out in the first Test at The Oval in London. He made his first-class debut for a Kwa-Zulu-Natal team, against the touring England team, as a 16-year-old in December 1999 and made his Test debut against India in Kolkata five years later.