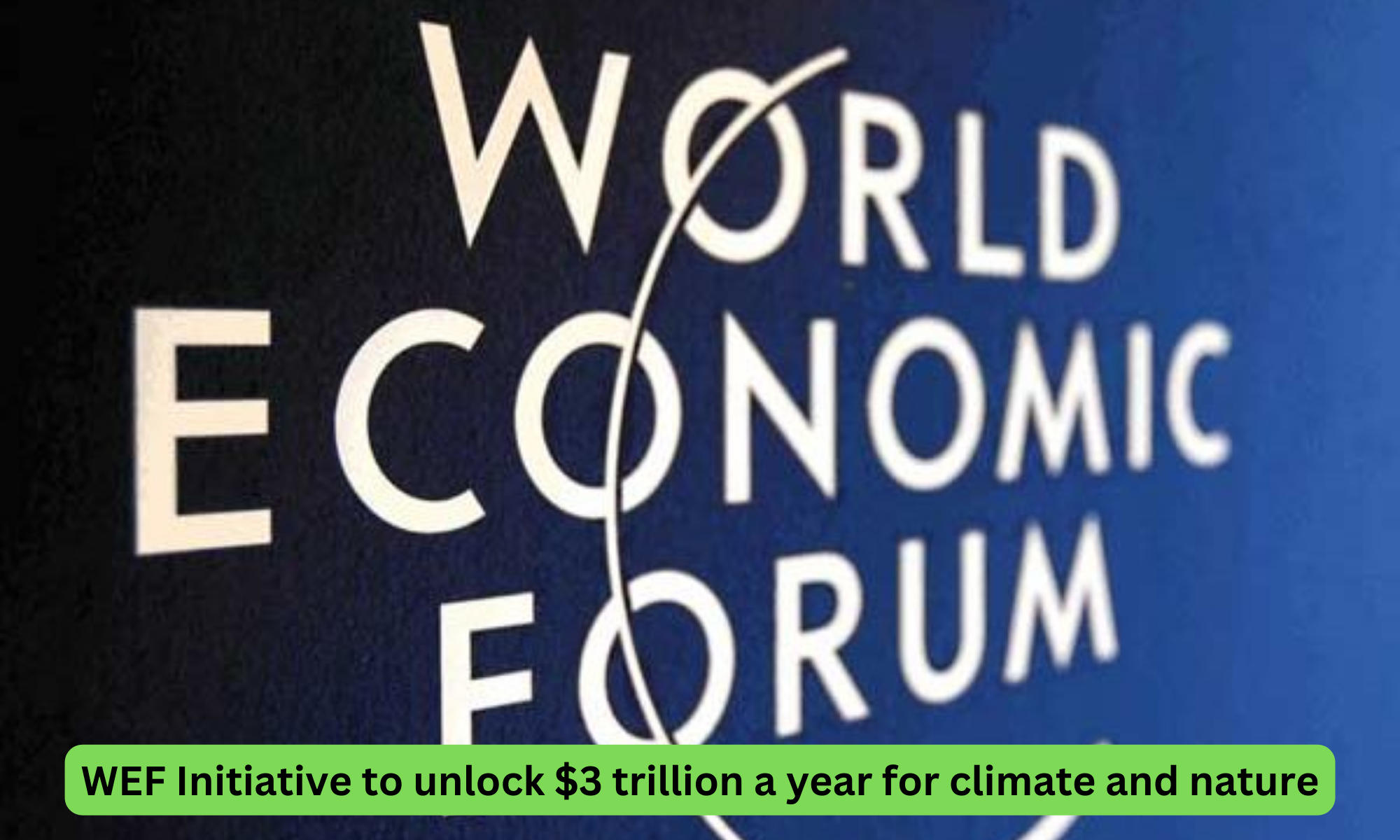 The Giving to Amplify Earth Action (GAEA) was introduced by the World Economic Forum in an effort to assist raise the $3 trillion in funding needed annually to achieve net-zero, stop the destruction of the environment, and restore biodiversity by 2050. More than 45 partners, including HCL Technologies through its chairperson Roshni Nadar Malhotra, are supporting the global movement to fund and build new and existing public, private, and philanthropic partnerships (PPPPs).

WEF Initiative to unlock $3 trillion a year for climate and Nature: Key Points

WEF Initiative to unlock $3 trillion a year for climate and Nature: More Highlights

Although philanthropy funding for climate change mitigation has increased recently, it still amounts to less than 2% of the expected $810 billion in philanthropic giving worldwide in 2021.