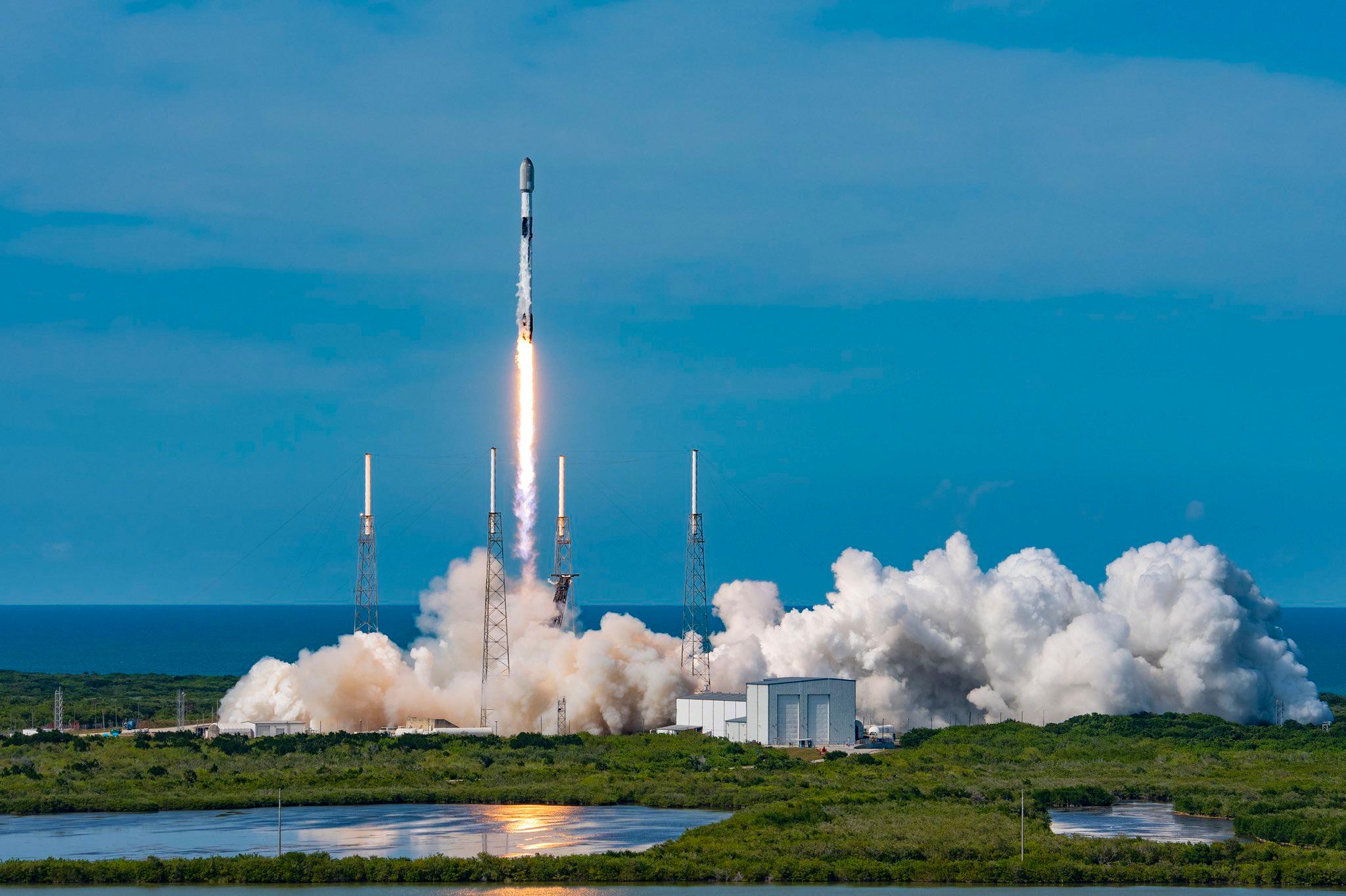 A SpaceX Falcon 9 rocket carried more than four dozen Starlink satellites into the low-Earth orbit  in a launch from the California coast. The rocket lifted of at 7:43 a.m. California time from Vandenberg Space Force Base, located northwest of Santa Barbara. Fifty-one Starlink satellites were on board. Onboard cameras showed the rocket burst through a cloud bank over the coast. After stage separation, Falcon 9’s first stage returned to Earth and landed on the Of Course I Still Love You droneship stationed in the Pacific Ocean.

What are Starlink satellites: Space Internet:

The Starlink network is designed to deliver high-speed internet anywhere around the globe.

Falcon 9 is the world’s first orbital class rocket that is capable of reflight. It is a two-stage rocket that was designed and manufactured by SpaceX. It can carry both humans and cargo into Earth’s orbit and can even travel to the International Space Station. Falcon 9 was first launched in 2012.