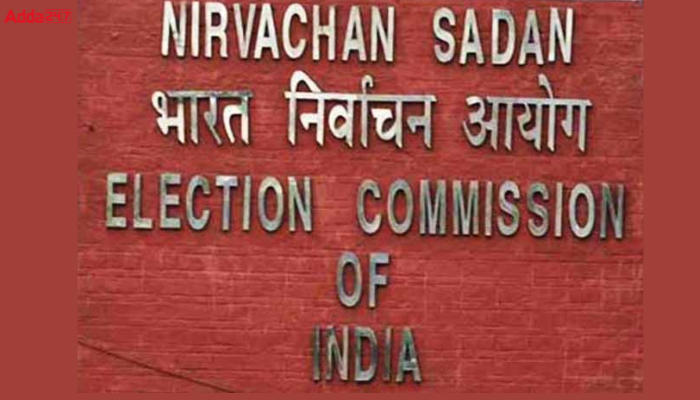 The Election Commission of India (ECI) is hosting the 2nd International Conference on the theme ‘Use of Technology and Elections Integrity’ in New Delhi from 23rd to 24th January 2023. ECI is leading the Cohort on Elections Integrity which was established as a follow-up to the ‘Summit for Democracy’ held virtually in December 2021.

About Summit for Democracy

‘Summit for Democracy’, was an initiative of the US President hosted in December 2021. The Prime Minister of India spoke at the Leaders Plenary Session on 9th December 2021. Following this Summit, a “Year of Action” was proposed with events and dialogues on themes related to Democracy.

The Summit also developed two platforms – ‘Focal Groups’ and ‘Democracy Cohorts’ to facilitate participation in the Year of Action.  The 2nd Summit for Democracy is scheduled to be held on 29- 30 March 2023 and co-hosted by the governments of Costa Rica, Rep. of Korea, Netherlands, Zambia, and the US.