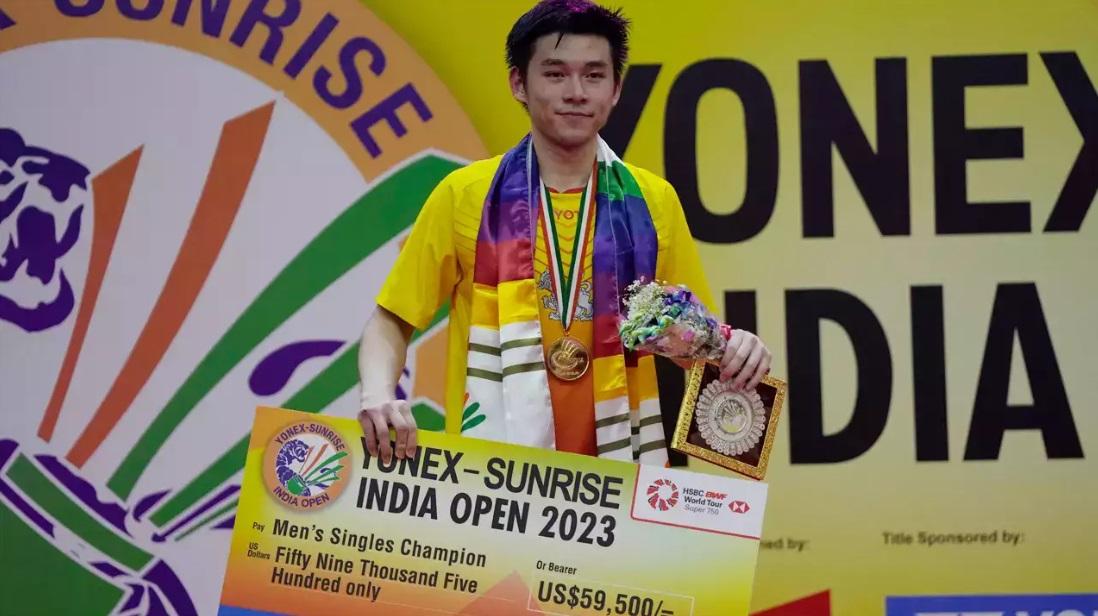 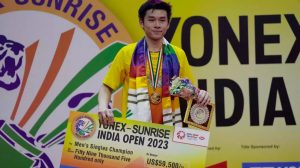 Shuttler Kunlavut Vitidsarn from Thailand won the India Open Badminton Championship 2023 by defeating Denmark’s Viktor Axelsen in the men’s singles by 22-20, 10-21 and 21-12. In the Women’s Singles category, An Seyoung of South Korea won the title by defeating Japanese Akane Yamaguchi by 15-21, 21-16, and 21-12.

The Championship, officially named ‘Yonex-Sunrise India Open 2023′ was held at KD Jadhav Indoor Stadium in New Delhi, Delhi from January 17 – 22, 2023. It was the second tournament of the HSBC BWF World Tour Super 750. The tounament was organised by Badminton Association of India (BAI) with sanction from the Badminton World Federation (BWF). The total prize money for the championship was USD 900,000.

Table showing Winners in all categories: