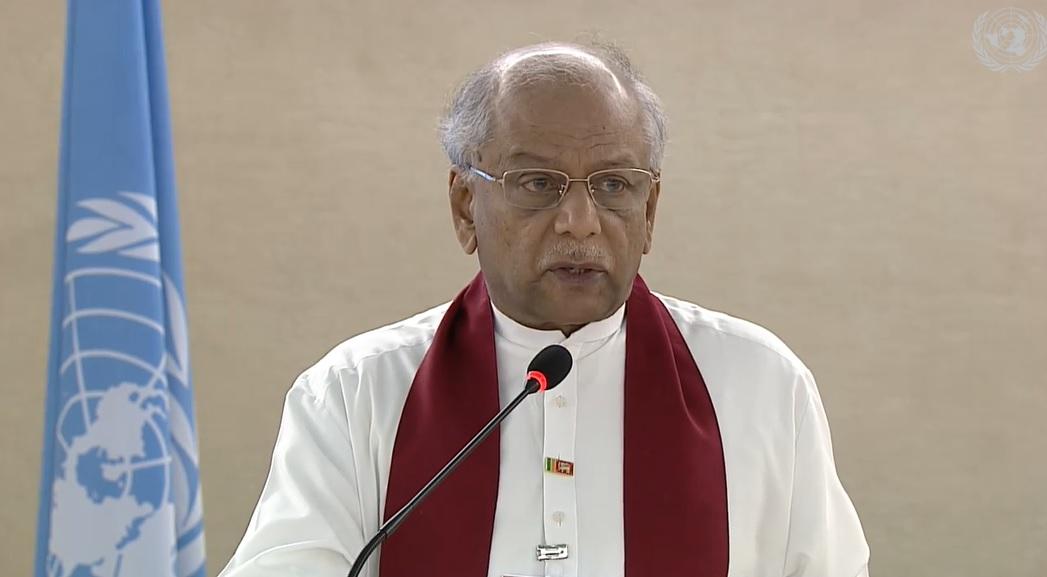 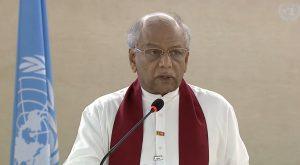 Sri Lankan Government formally notified the United Nations that it will withdraw from the UNHRC (United Nations Human Rights Council) resolution for investigating alleged war crimes. The case was dealing with a decade-old clash with Tamil separatists.

The UNHRC resolution 40/1 was co-sponsored by Sri Lanka and 11 other countries. The main aim of the resolution is investigation of war time violence against Tamil Tiger rebels. The Tamil Rebels were demanding separate homeland. They were claiming that they were ethnic tamil minority and hence are eligible for separate homeland.