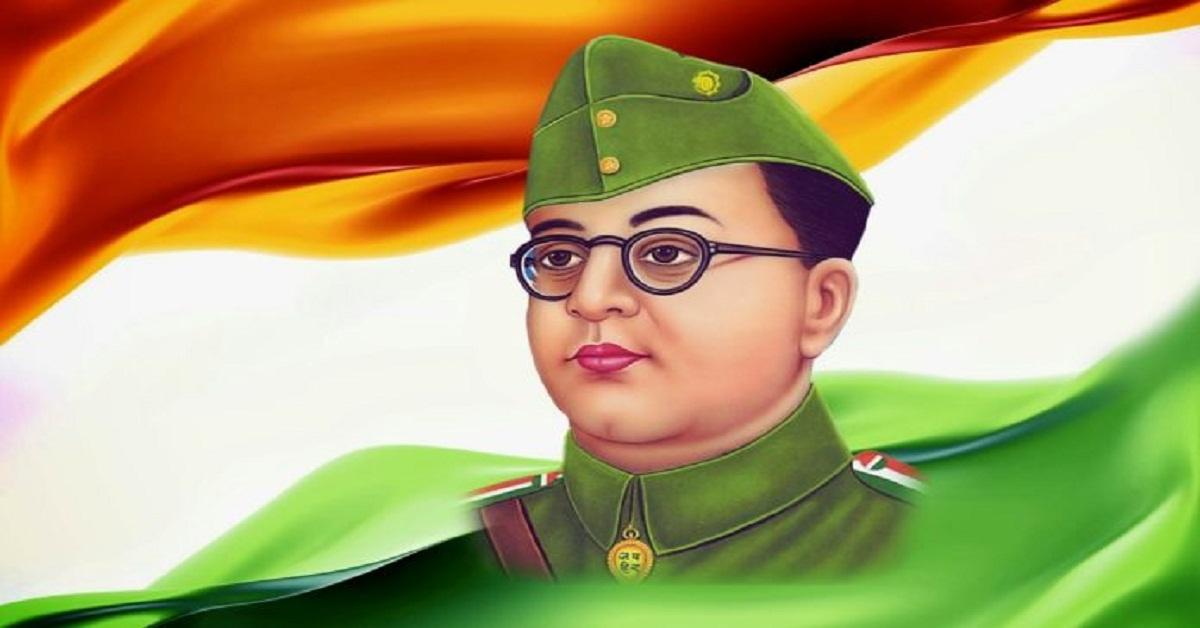 Subhas Chandra Bose, also known as Netaji (Hindi: “Respected Leader”), was an Indian revolutionary who was active in the independence movement against British rule of India. Subhas Chandra Bose was born on January 23, 1897, in Cuttack, Orissa (now Odisha), India to Prabhavati Bose (née Dutt) and Janakinath Bose. The centre of family life, Prabhavati, also known as M. Janan (literally, “mother”), gave birth to her first child at the age of 14 and raised a total of 13 children. The sixth son, Subhas Chandra Bose, was the ninth child. Subhas Chandra Bose father Jankinath was a successful barrister, who represented the government, was devoted to the British Indian administration and meticulous in his observance of the letter and spirit of the law.

Subhas Chandra Bose was the son of a wealthy and well-known Bengali barrister, attended Scottish Churches College and Presidency College in Calcutta (Kolkata), where he was expelled in 1916 for his nationalist activities (graduating in 1919). Then, in order to prepare for the Indian Civil Service, his parents sent him to the University of Cambridge in England. Subhas Chandra Bose passed the civil service exam in 1920, but in April 1921, after learning of the unrest caused by nationalists in India, he abruptly withdrew his name from consideration and sped back to his native country. A rich Calcutta lawyer and Indian National Congress (commonly known as the Congress Party) politician named Sarat Chandra Bose (1889–1951) provided him with both material and emotional assistance over the course of his career, especially in the beginning.

Bose, however, raised more and more objections to Gandhi’s less combative approach to independence as well as his more traditional economic views. After being elected president of the Indian National Congress in 1938, he established a national planning committee and developed a wide industrialization agenda.

However, Gandhian economic theory, which stuck to the idea of cottage industries and profiting from the utilization of the nation’s own resources, did not agree with this.

When Subhas Chandra Bose won his reelection bid in 1939 by defeating a Gandhian opponent, he was given justice. Nevertheless, the “rebel president” felt compelled to step down because Gandhi didn’t back him. He established the Forward Bloc in an effort to unite radicals, but in July 1940, he was once more imprisoned.

Subhas Chandra Bose emphasized his refusal to stay behind bars during this pivotal time in India’s history by vowing to fast till death, which alarmed the British government into releasing him. Subhas Chandra Bose managed to sneak out of his Calcutta home on January 26, 1941, while being constantly observed, and after passing through Kabul and Moscow, he eventually arrived in Germany in April.

Subhas Chandra Bose and the Nazi

The patriotism of Indian Nationalist Subhash Chandra Bose has served as an inspiration to many Indians.

Subhas Chandra Bose passed away on August 18, 1945, from third-degree burns sustained when his overloaded Japanese plane crashed in Japanese-controlled Formosa (now Taiwan). However, many of his admirers, particularly in Bengal, refused to accept either the truth of his passing or the circumstances surrounding it at the time, and many continue to do so now. Several martial myths about Subhas Chandra Bose have survived thanks to conspiracy theories, which surfaced shortly after his passing and have lasted for a very long time.

What is Subhas Chandra Bose famous for?

The Indian independence struggle is most remembered for the contributions made by Subhas Chandra Bose, commonly known as Netaji. He was a leader of the Indian National Congress, a participant in the noncooperation movement, and a supporter of socialist principles. He belonged to the organization's more militant section.

Who gave Netaji title to Bose?

Subhas Chandra Bose was given the title "Netaji" by German and Indian officials at the Special Bureau of India in Berlin.

What is the slogan of Netaji?

Indian revolutionary Subhas Chandra Bose advocated for using force to eliminate the British. In 1943, he enlisted in the Indian National Army. "Tum mujhe khoon do mai tumhe azadi doonga" was one of his most well-known statements (Give me blood, I shall give you freedom).

Many Indians honour Netaji Subhas Chandra Bose for his devotion to his nation. He is well-known for the establishment "Azad Hind Fauj."

When is Subhas Chandra Bose Jayanti?