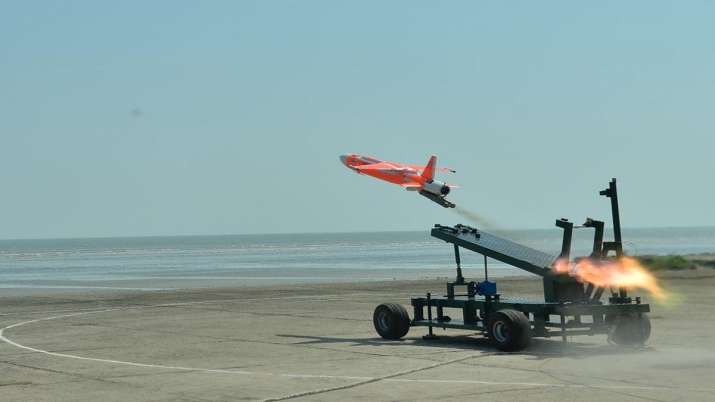 The Defence Research and Development Organization’s (DRDO) Abhyas high-speed expendable aerial target (HEAT), which was created as a target for the testing of missile systems, underwent a successful flight testing from the Integrated Test Range (ITR), off the coast of Odisha. The Aeronautical Development Establishment (ADE), a DRDO unit with a Bengaluru location, created Abhyas.

According to a DRDO scientist, the Abhyas system has radar cross-section (RCS) and infrared signatures that may be utilised to simulate a variety of aircraft for anti-aircraft warfare training as well as for testing intended to hit aerial targets.