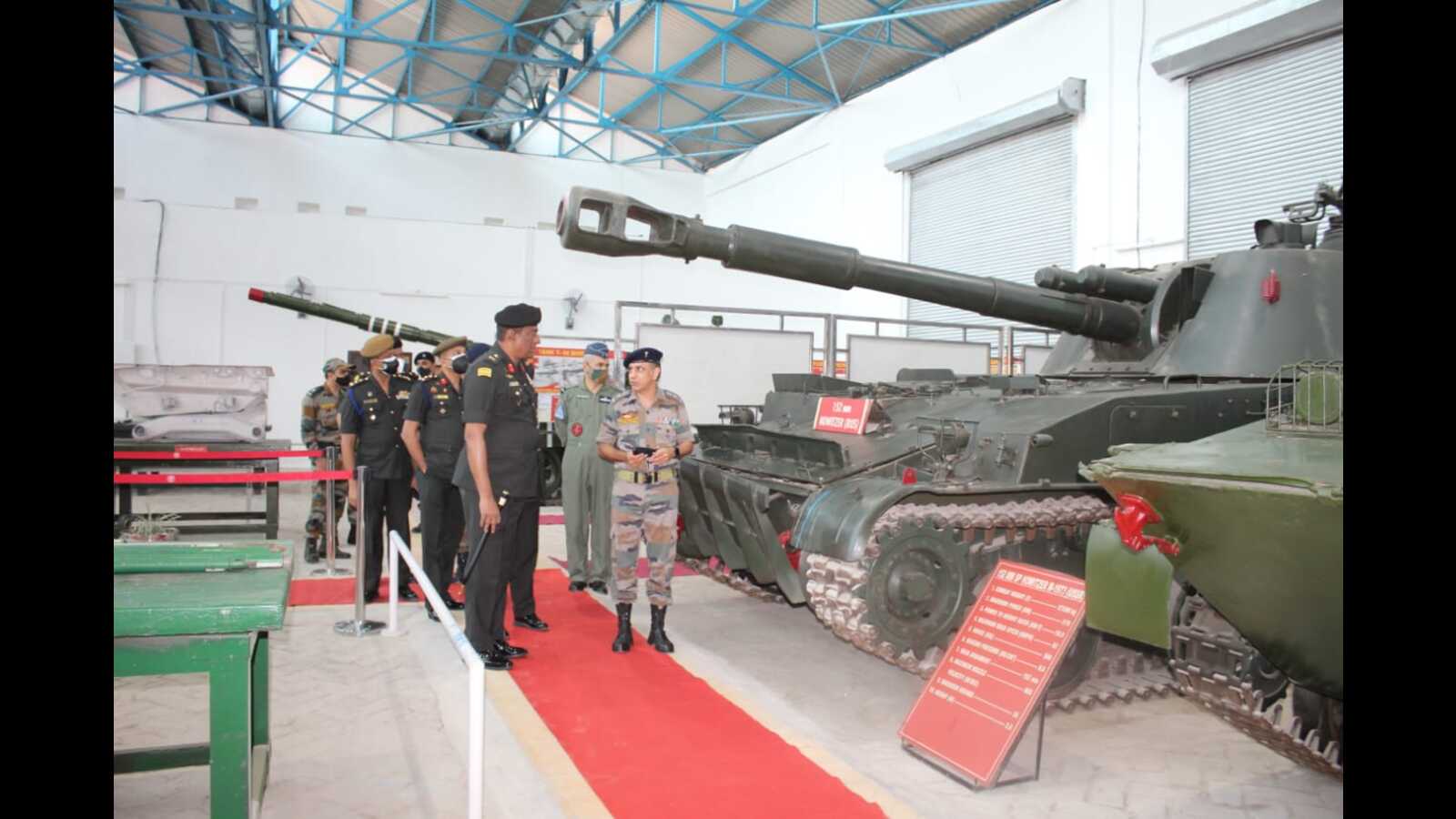 The ninth Army to Army Staff Talks, which were held in Dehradun, between the Australian and Indian armies were centred on developing a roadmap for improved defence cooperation and joint military exercises. The Indian Military Academy (IMA) was the location of the discussions, where both parties went over the road map for initiatives promoting defence cooperation, according to the Army.