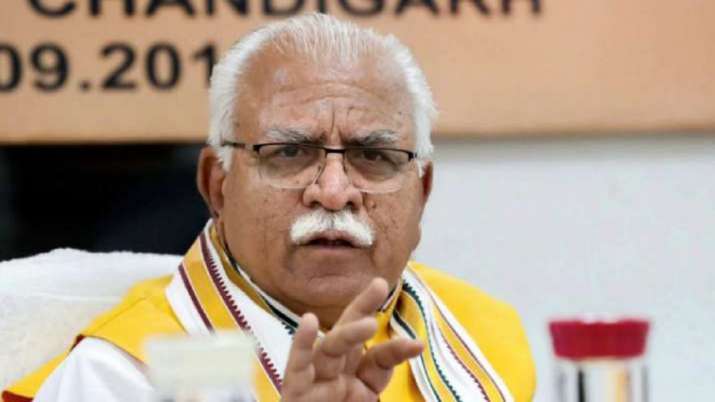 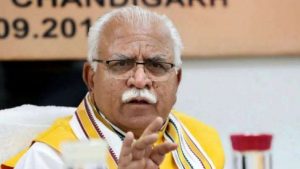 Haryana Chief Minister, Manohar Lal Khattar, while presenting the state budget, has announced a ‘Sushma Swaraj Award’ for women for their significant achievements or contribution in different walks of life in the international and national spheres. The Sushma Swaraj Award will carry an award money of Rs 5 lakh along with a commendation.

About the Sushma Swaraj:

Sushma Swaraj was a lawyer of the Supreme Court as well as an Indian politician. She was a senior member of the Bharatiya Janata Party, served as India’s Minister of External Affairs during the first Narendra Modi government (2014–2019). After Indira Gandhi, she was the second woman to occupy this position.