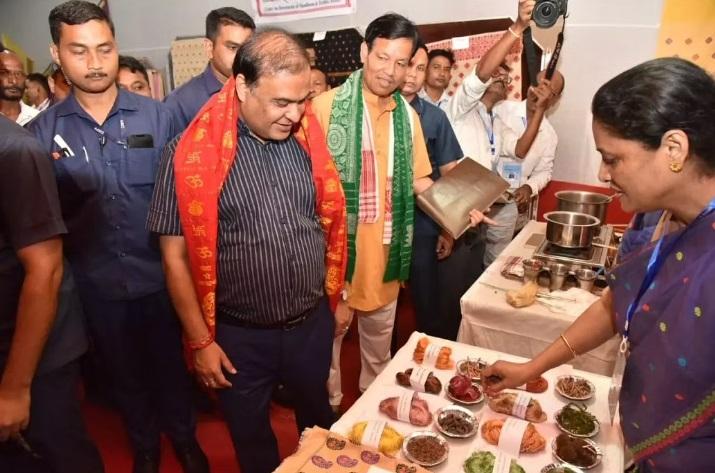 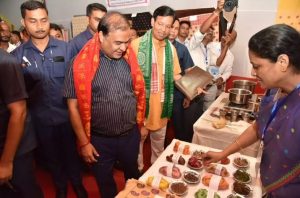 Assam Chief Minister Himanta Biswa Sarma has launched ‘Swanirbhar Naari’, a scheme to empower indigenous weavers in Assam’s Guwahati. The state government will procure handloom items directly from indigenous weavers via a web portal under the scheme. The scheme will help in preserving the heritage of handlooms and textiles in the state.

After procurement, products will be sold through formal channels of ARTFED’s outlet Jagaran and AGMC’s outlet Pragjyotika in Assam and in other states of the country. The online registration is designed in a way to reach those areas also, where departmental yarn banks are not available. It is expected that the portal will bridge the gap in between the weavers and the buyers.