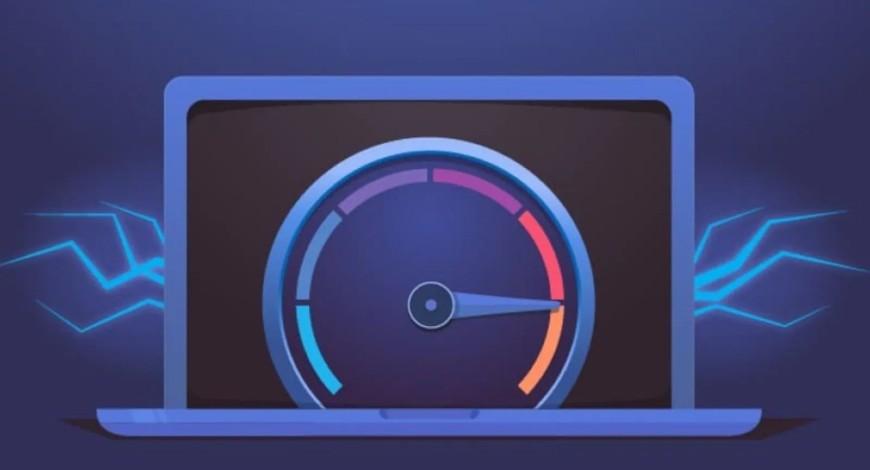 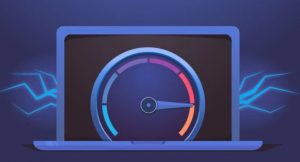 India’s rankings fell by three spots in the median mobile speeds, according to Ookla’s Speedtest Global Index. India has at the number 115th spot in May this year, but it dropped down to 118th in June. In April and May, India’s mobile broadband speeds improved. But the month of June 2022, saw the median mobile download speeds in India decrease from 14.28 Mbps in May to 14.00 Mbps, according to the data.

India’s median download speeds on fixed broadband marked an improvement at 48.11 Mbps in June 2022, from 47.86 Mbps in the previous month. This pushed the country’s global ranking three notches higher, to 72nd spot in June 2022 from 75th in May 2022.

According to the June Speedtest Global Index: