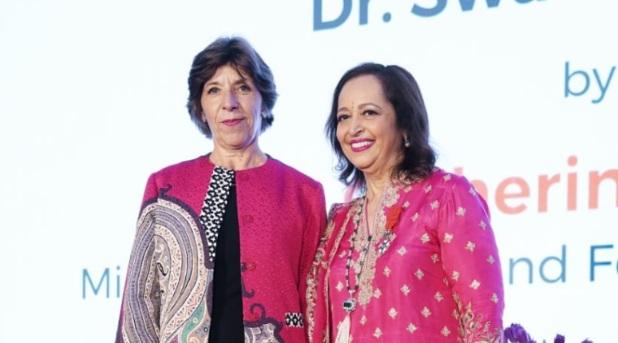 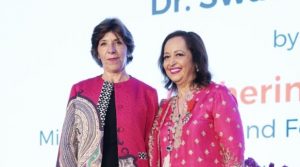 Swati Piramal, Vice Chairperson, Piramal Group has been conferred the Chevalier de la Légion d’Honneur (Knight of the Legion of Honour). The highest French civilian award comes in recognition of Piramal’s outstanding achievements and contribution in the fields of business and industry, science, medicine, art and culture, both nationally and internationally. The award was presented to her by H.E. Catherine Colonna, Minister for Europe and Foreign Affairs of France on behalf of President Emmanuel Macron.

In 2006, she was also awarded the Chevalier de l’Ordre National du Mérite (Knight of the Order of Merit), France’s second highest civilian honour. Swati Piramal is also a recipient of the Padma Shri, one of the highest civilian honours of India, as a champion of developing frameworks and policies to support women in leadership roles.

The Legion of Honour award:

It was created by Napoleon Bonaparte in 1802. It is conferred by the French Republic for outstanding service to France, regardless of the nationality of the recipients, and the President of France is the Grand Master of the Order of the Legion of Honour.