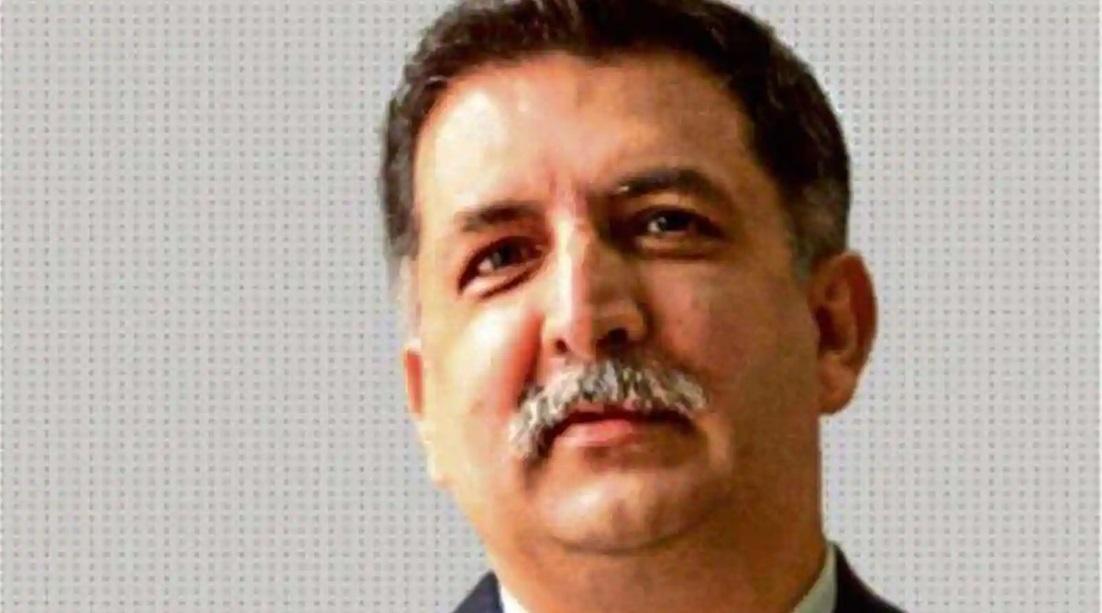 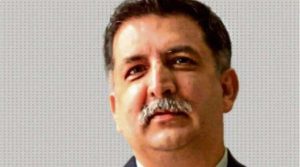 The philanthropic arm of the Tata group and largest shareholder in the group holding company, Tata Trusts named Siddharth Sharma, as its CEO and Aparna Uppaluri, as chief operating officer. The appointments of the new CEO and COO will come into “effect from April 1, 2023”.

Sharma, a former civil servant, will succeed N Srinath, who stepped down as the CEO of Tata Trusts last year following his retirement. Uppaluri will be switching from Ford Foundation to Tata Trusts. The 48-year-old is currently serving as programme director for India, Nepal and Sri Lanka at the Ford Foundation. The COO post has been created by Tata Trusts to accommodate her.

About the Tata Trust:

The appointment assumes significance as Tata Trusts is not only the largest stakeholder in Tata Sons, but also one of the oldest charitable organisations of India. It was founded by 1892 with Jamsetji Tata, the pioneer and founder of the Tata Group. The organisation, over the past century, has focused on “improving the quality of life of the tribal, underserved, underprivileged, backward and minority sections, and laying special emphasis on women and children.”