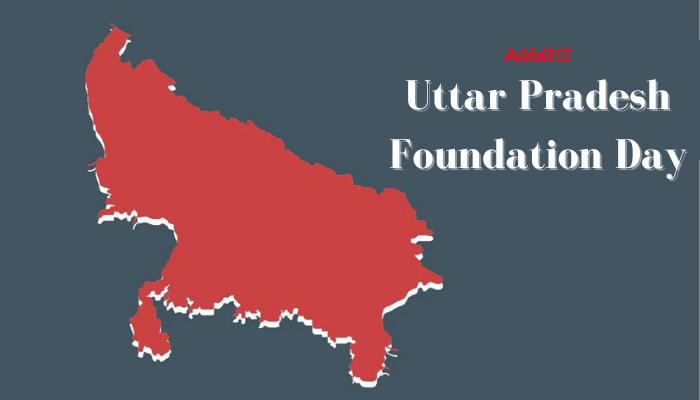 All the government departments participate in the three-day celebration of Uttar Pradesh’s Foundation Day since 2018. From 2023, the Uttar Pradesh Chief Secretary Durga Shankar Mishra has announced to ensure public participation in the celebrations.