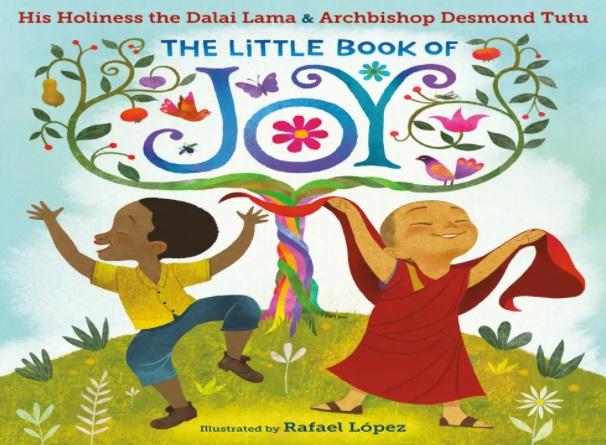 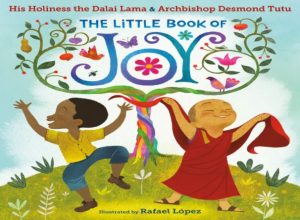 A picture book edition co-authored by Nobel Peace Prize winners 14th Dalai Lama (Tenzin Gyatso) & Archbishop Desmond Tutu, titled “The Little Book of Joy” will be released in September 2022. The illustrations provided by artist Rafael López and Rachel Neumann & Douglas Abrams collaborated on the text. This book focuses on the meaning of true happiness, which is not in the materialistic world but lies in the nature of human beings.

In 2016, they also co-authored the book titled “The Book of Joy: Lasting Happiness in a Changing World”, which became a bestseller & sold more than 1 million copies and translated into more than 40 languages.