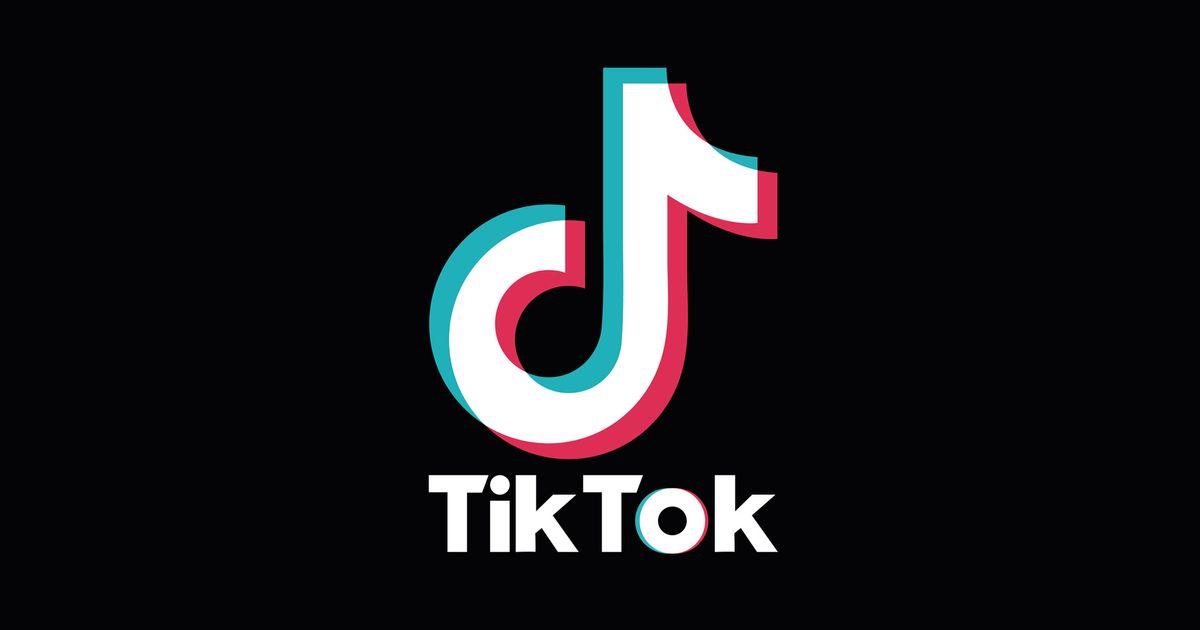 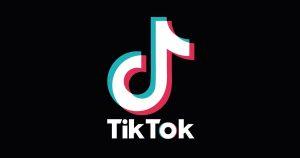 The partnership was signed by the two entities as in an executive order signed last month, President of the United States, Donald Trump stated that TikTok would be blocked in the US if it did not sell its US operations to an American company by 20th of September 2020.