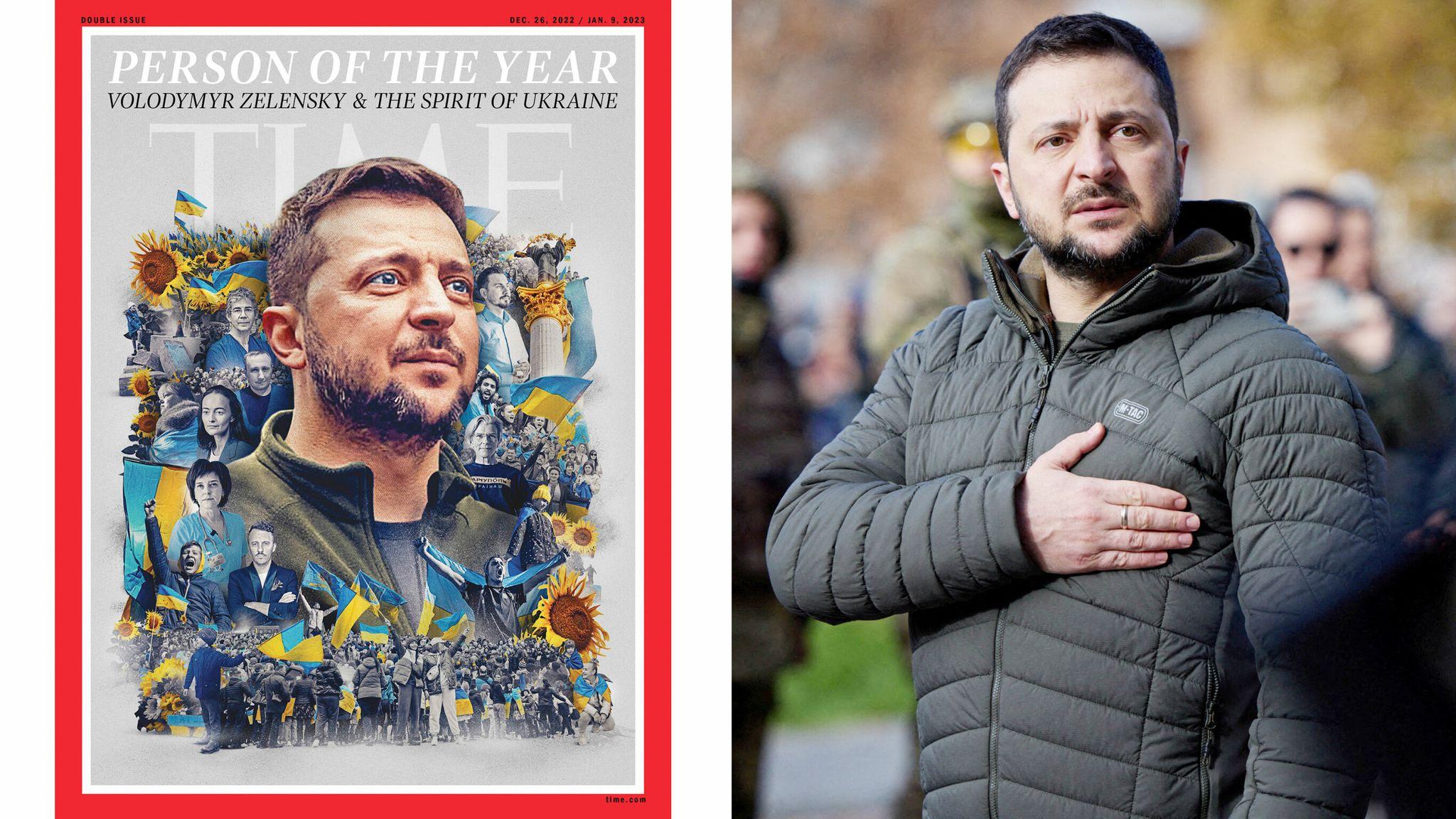 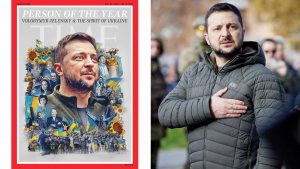 Time Magazine’s 2022 Person of the Year

Time magazine named President Volodymyr Zelensky as well as “the spirit of Ukraine” as its 2022 person of the year, for the resistance the country has shown in the face of Russia’s invasion. Zelensky shares the 2022 title with “the spirit of Ukraine,” which Felsenthal said was embodied by the “countless individuals inside and outside the country” who fought behind the scenes, including everyday people such as chefs and surgeons.

Named the Indian who featured time person of the Year: