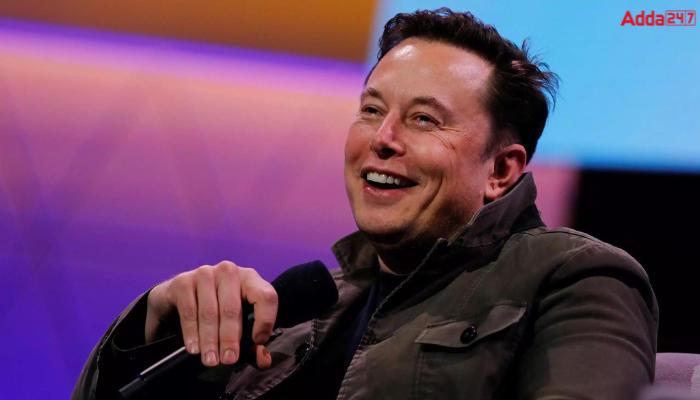 Tesla and Twitter CEO Elon Musk became the first person to lose $200 billion from his net worth. Elon Musk has seen a drop of up to $137 billion in his wealth after a recent drop in Tesla Shares. The shares of his electric car company are down nearly 65 percent. Elon Musk became the richest person in the world for the first time in January 2021 with a net worth of more than $185 billion.

However, he was replaced by Bernard Arnault, the chief executive of luxury brand Louis Vuitton’s parent company LVMH as the world’s richest man.