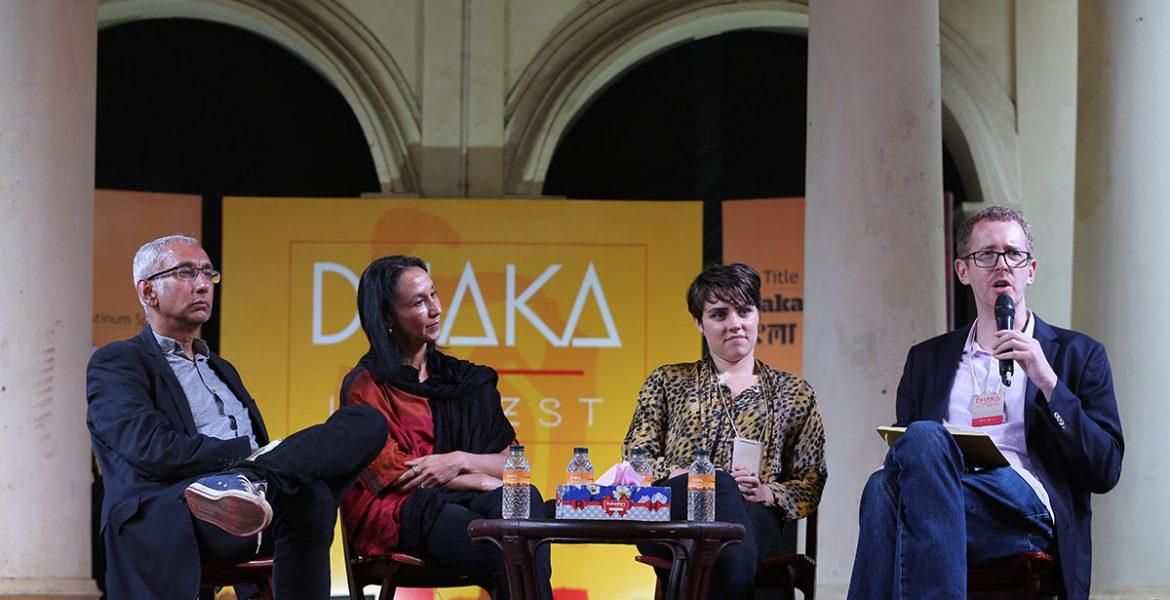 The 10th edition of Dhaka Lit Fest (DLF), the largest international literary festival in Bangladesh, which was postponed three years in a row owing to the Covid-19 pandemic, is scheduled for January 5-8, 2023. The Bangla Academy in Dhaka’s historic grounds will serve as the venue for the event.