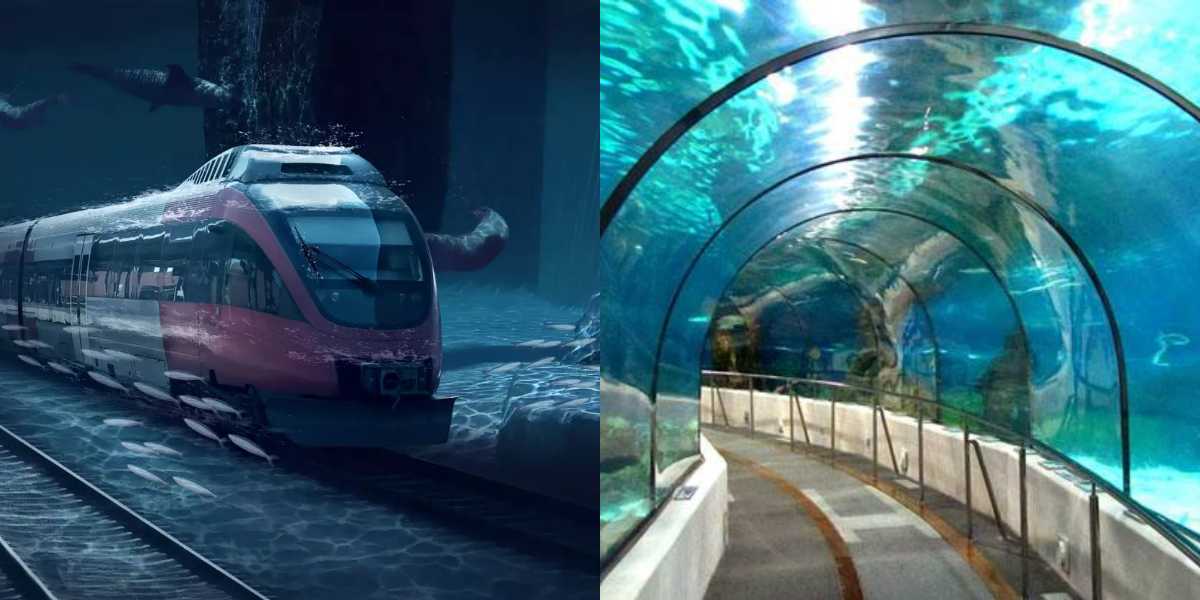 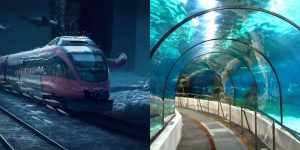 India’s first underwater metro service, The Kolkata Metro Rail Corporation (KMRC) said that the East-West Metro Corridor project, is expected to be completed by December 2023. With this, another feather is being added to the crown of Kolkata Metro, the first metro railway in the country. Kolkata Metro, which started its journey in 1984, is being expanded to cover the whole city and its outskirts. The underwater metro, which will be running through the Hoogly river will connect the twin cities of Howrah and Kolkata.