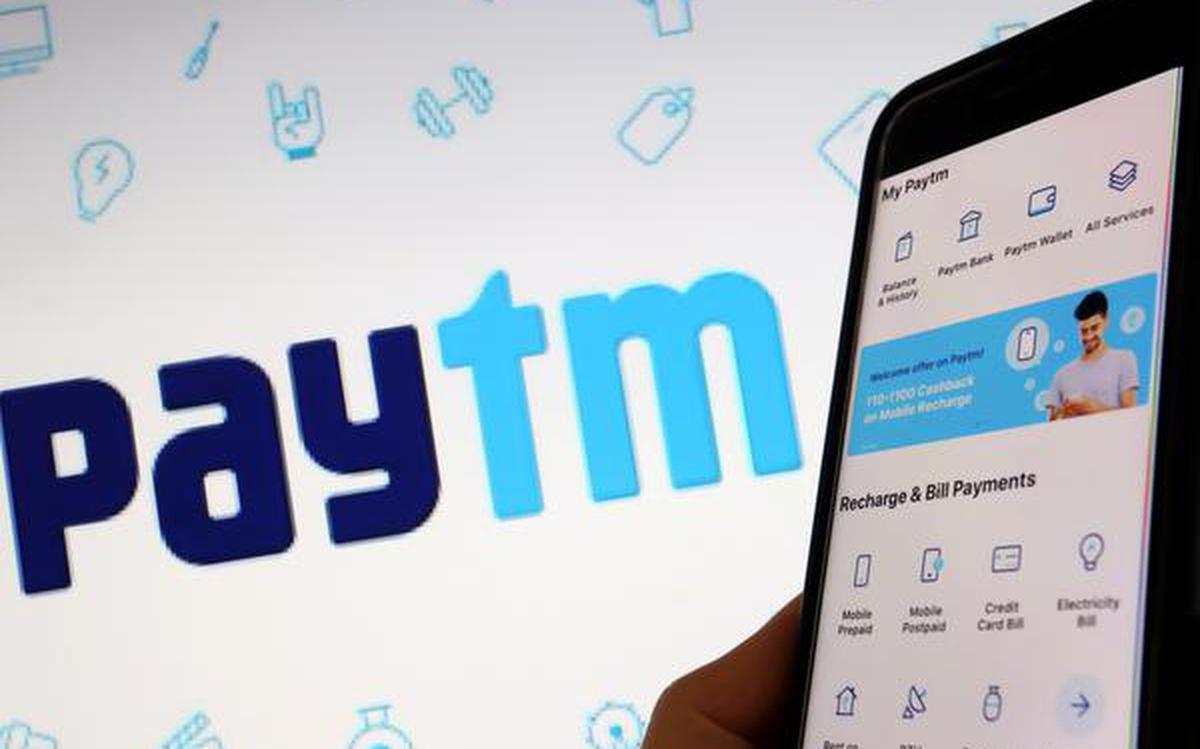 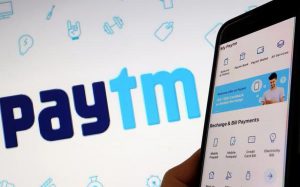 Twitter Inc has partnered with Paytm’s payment gateway to improve the support for its ‘Tips’ feature in India. With this partnership, Twitter users will be able to use the payments facility of Paytm, including its Paytm digital wallet, Paytm Postpaid (buy-now-pay-later service), debit and credit cards, and net banking. The feature was announced last year and is one of the company’s many efforts to introduce monetisation on the platform.

Using the Tips feature, users can send payments to their favourite content creators on Twitter. Tips is available since November to all Twitter users above 18 years of age in India. It is available in Indian languages including Bengali, Gujarati, Hindi, Kannada, Marathi and Tamil.