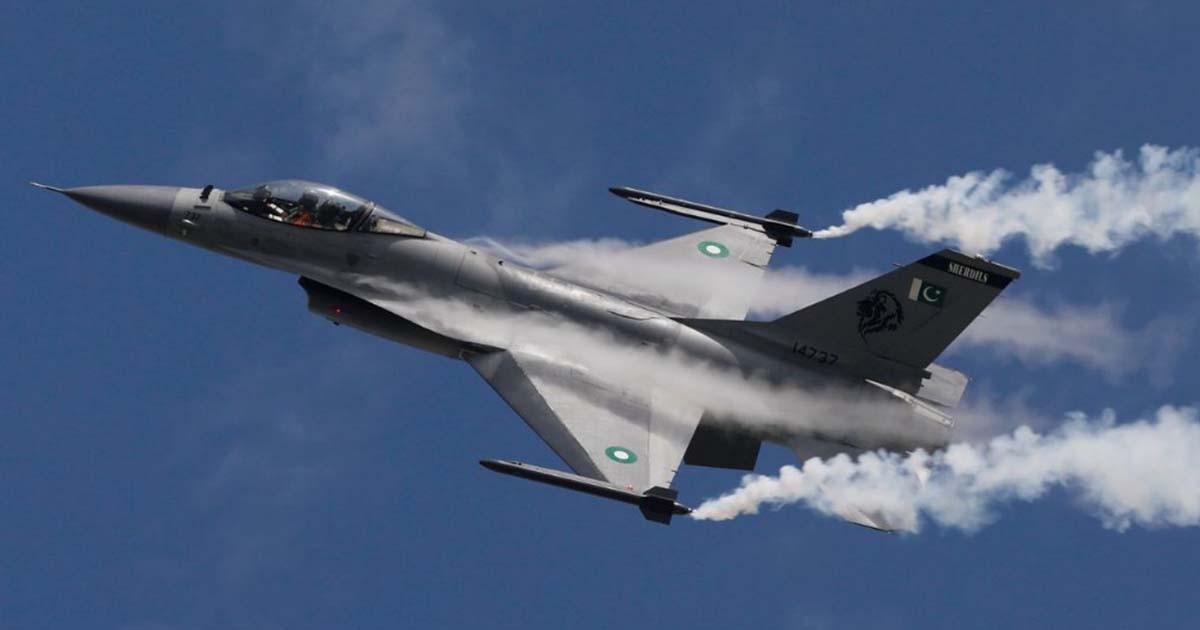 The Biden Administration has approved a whopping USD 450 million F-16 fighter jet fleet sustainment programme to Pakistan. As a notification to the US Congress, the State Department has made a determination approving a possible foreign military sale of F-16 case for sustainment and related equipment for an estimated cost of USD 450 million, arguing that this will sustain Islamabad’s capability to meet current and future counterterrorism threats by maintaining its F-16 fleet.

First Major Assistance To Pakistan After Trump Ceased It In 2018:

This is the first major security assistance to Pakistan after Trump in 2018 had announced to stop all defense and security assistance to Pakistan alleging that Islamabad was not a partner in its fight against terrorism. “The United States Government has notified Congress of a proposed Foreign Military Sales case to sustain the Pakistan Air Force’s F-16 programme. Pakistan is an important counterterrorism partner, and as part of longstanding policy, the United States provides life cycle maintenance and sustainment packages for US-origin platforms,” a State Department spokesperson said. “Pakistan’s F-16 programme is an important part of the broader United States-Pakistan bilateral relationship. The proposed sale will sustain Pakistan’s capability to meet current and future counterterrorism threats by maintaining its F-16 fleet. The F-16 fleet allows Pakistan to support counterterrorism operations and we expect Pakistan to take sustained action against all terrorist groups,” the spokesperson further said in response to a question.

India maintained a studied silence a day after the United States announced a $450 million package to refit Pakistan’s large F-16 aircraft fleet with the latest technological advances. The announcement from the US State Department came in the backdrop of intersessional talks that the Indian and American senior officials including Assistant Secretary of State for South and Central Asian Affairs Donald Lu held on September 7, 2022.  The Ministry of External Affairs is yet to clarify if Mr Lu and his team had informed the Indian side about the announcement from the Biden administration that will add considerable lethality to Pakistan Air Force which poses the biggest challenge for India from west and northwest.