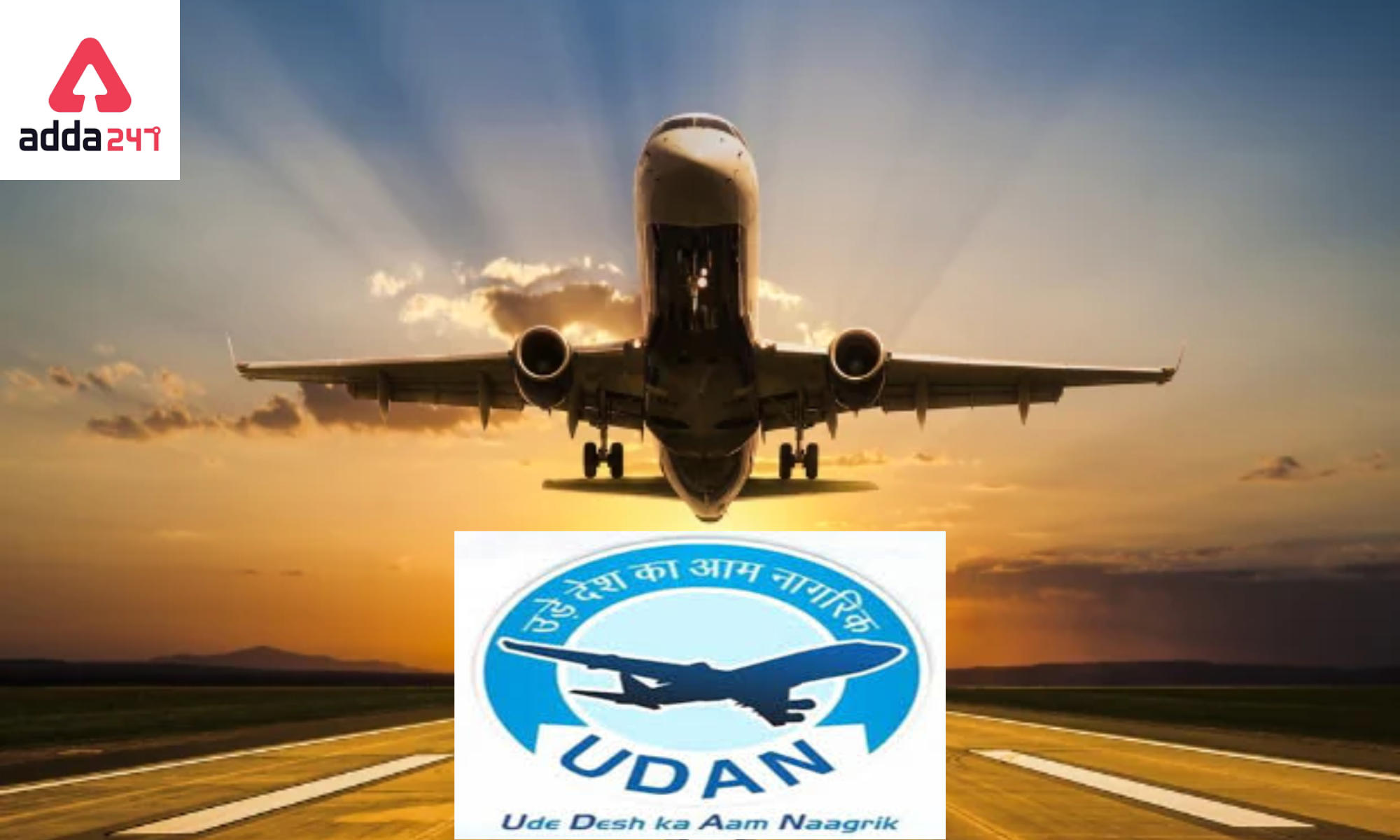 This year, 2022 marks the fifth anniversary of the Central Government’s dream initiative, Ude Desh ka Aam Naagrik (UDAN). The effort began slowly but grew in popularity as newer airlines, such as Star Air, began to explore this vast untapped market. According to analysts, UDAN is a gamechanger in the aviation business since it allows the average person to commute between smaller cities in minutes rather than hours and at a reasonable cost. Over 415 UDAN routes connect 66 underserved/unserved airports, including heliports and water aerodromes, benefiting over 92 lakh people.

The Government of India’s Ude Desh ka Aam Naagrik (UDAN) initiative is a regional airport development programme that is part of the Regional Connectivity Scheme (RCS) for upgrading under-served air routes. Its purpose is to make air travel more inexpensive and ubiquitous, as well as to promote inclusive national economic development, employment creation, and the development of air transportation infrastructure in all of India’s regions and states. At the start of the project, 406 out of 486 airports were participating under-served airports, 27 out of 97 non-RCS airports were well-served airports, and 12 out of 18 participating under-served regional operational airports with regular fixed-wing scheduled flights were operational airports.