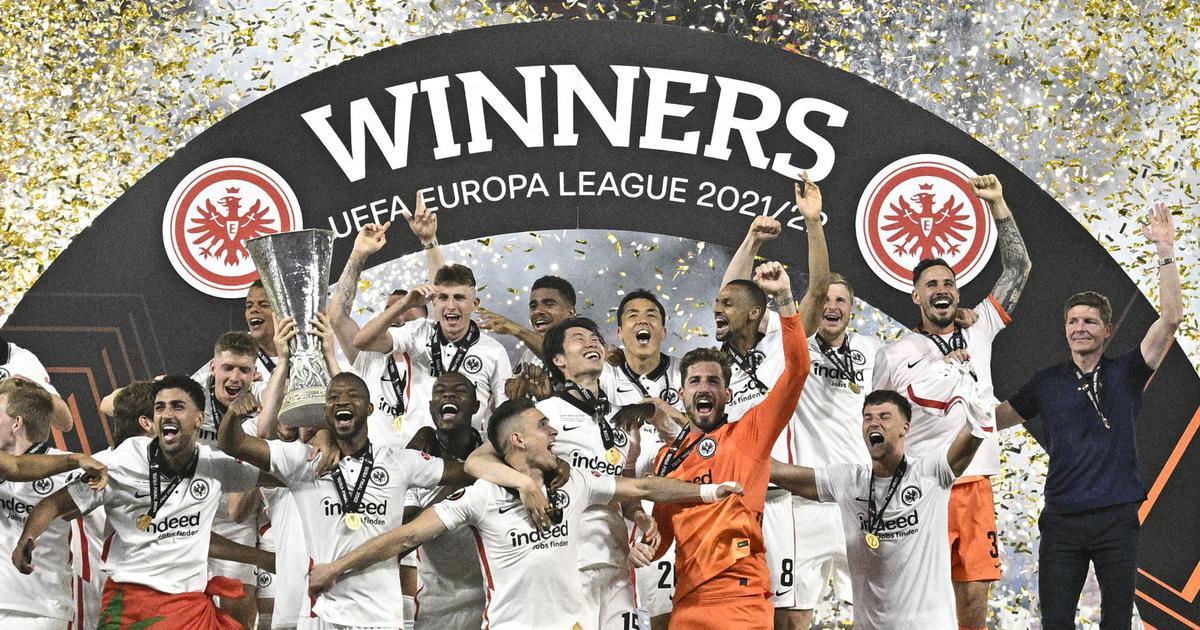 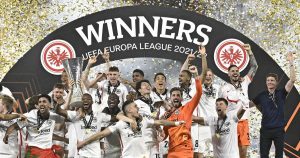 German club Eintracht Frankfurt has won their first European trophy in 42 years after defeating the Rangers by 5-4 on penalties in Seville, Spain. Goalkeeper, Kevin Trapp has saved at the end of extra time and another in the shootout to help give Frankfurt the 5-4 win on penalties. Scottish club Rangers was also trying to win its first European title since the Cup Winners’ Cup in 1972. Kevin Trapp (Eintracht Frankfurt) was Man of the Match.

Colombia striker Rafael Borré, who scored a second-half equalizer for Frankfurt, converted the decisive penalty to clinch the club’s first European trophy since the 1980 UEFA Cup, a predecessor to the Europa League. The win also secures a first appearance in the Champions League next season for Frankfurt.