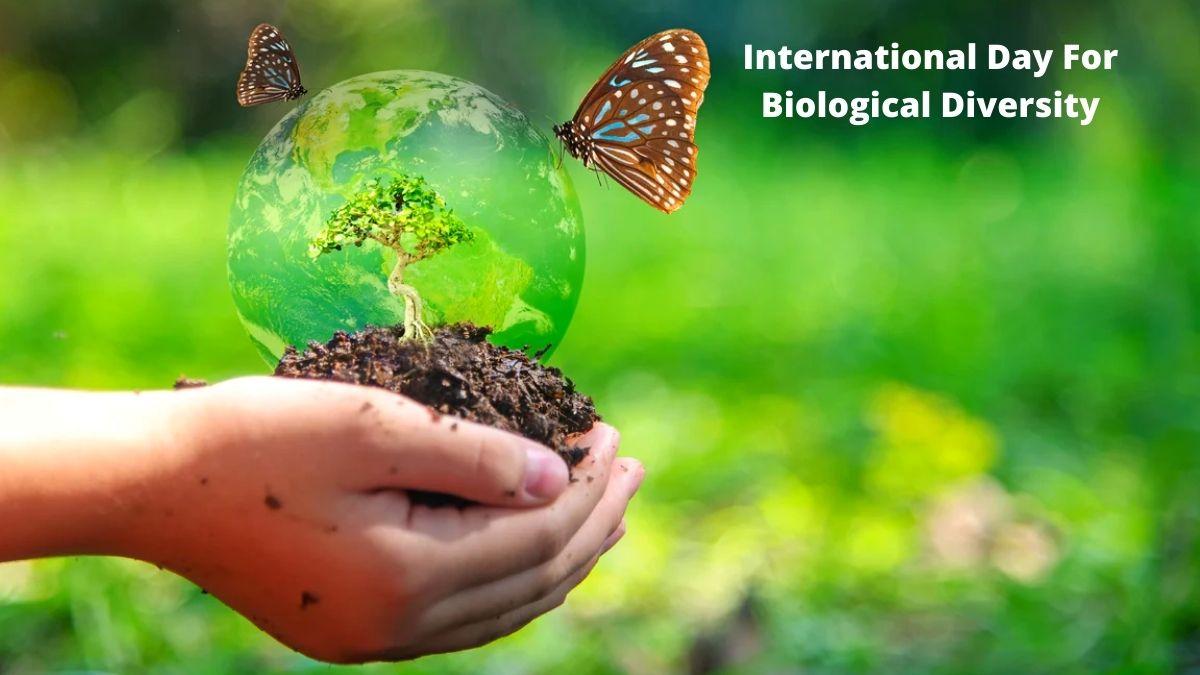 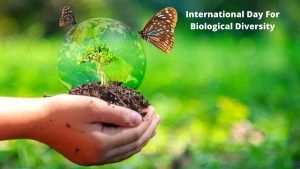 International Day for Biological Diversity or World Biodiversity Day is observed on 22nd May every year to increase awareness and understanding of the issues of biodiversity. Biodiversity is essential for sustaining the balance of the planet. It is the cornerstone of ecosystem services, which are completely tied to human well-being.

The theme of International Day for Biological Diversity 2022: