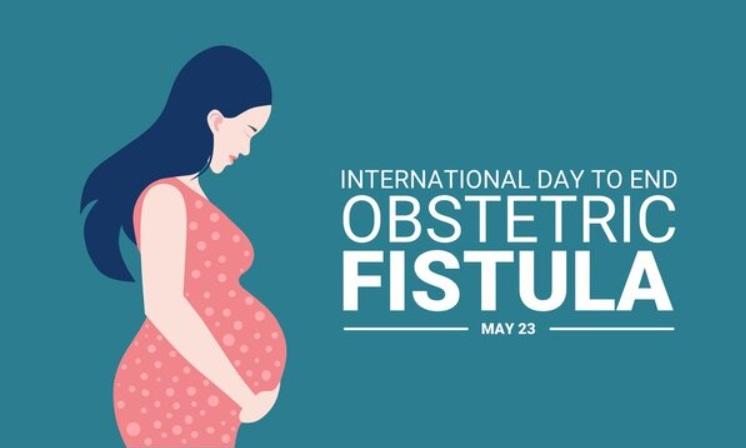 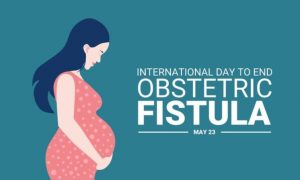 United Nations (UN) International Day to End Obstetric Fistula is marked on 23rd May since 2013 to promote action towards treating and preventing obstetric fistula, a condition that affects many girls and women during childbirth in developing countries. In 2003 the United Nations Population Fund (UNFPA) and its partners launched the global Campaign to End Fistula, a collaborative initiative to prevent fistula and restore the health of those affected by the condition. The day was officially recognised in 2012.

What is an Obstetric fistula?

Obstetric fistula is a devastating childbirth injury, and a neglected public health and human rights issue. Two million women in low-resource settings have an obstetric fistula, and 100,000 more develop one every year. Leaking urine and/or faeces and, as a result, living in desperate circumstances, only 1 in 50 ever receives treatment.