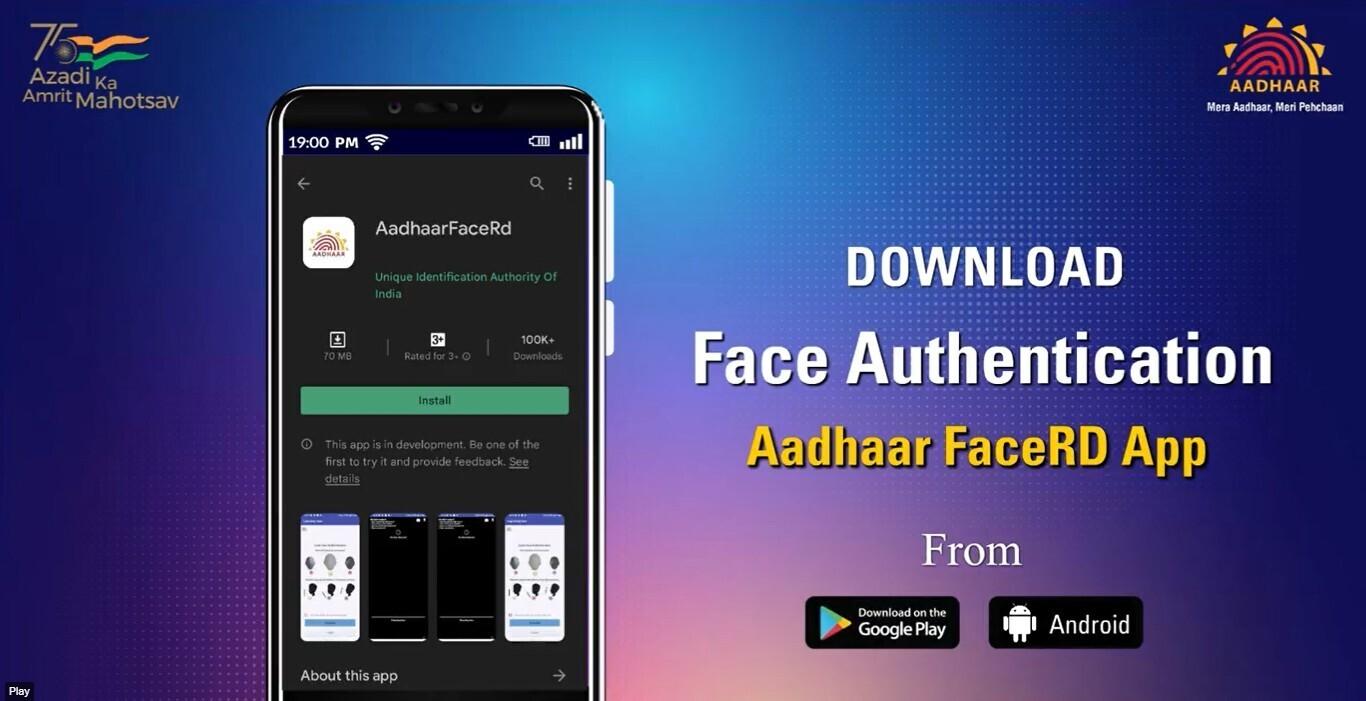 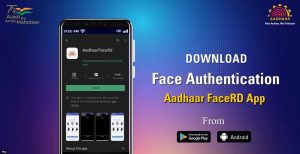 The Unique Identification Authority of India (UIDAI) has launched a face authentication feature through a new mobile app called “AadhaarFaceRd”. For authentication, Aadhaar card holders no longer need to physically visit an enrollment centre for iris and fingerprint scans. The UIDAI has started using face authentication as a method of confirming an Aadhaar holder’s identity. Once your facial authentication is successful, it verifies your identity.