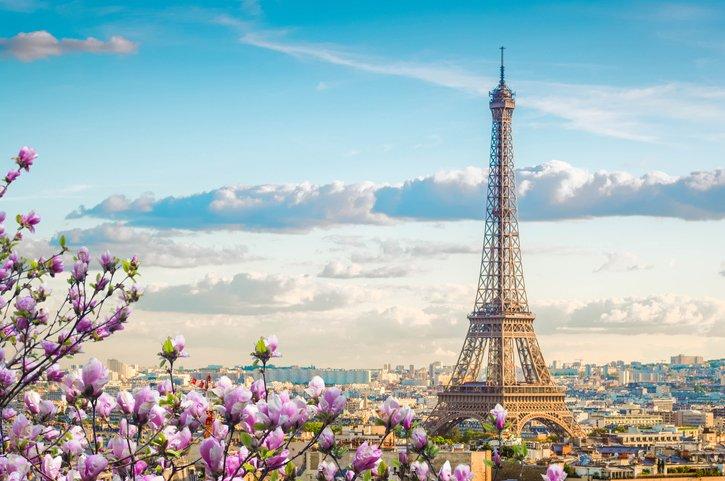 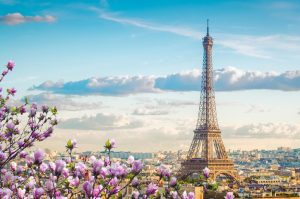 The UN French Language Day is observed annually on 20 March. The day was established by the UN’s Department of Public Information in 2010, to celebrate multilingualism and cultural diversity as well as to promote equal use of all six official languages throughout the Organization. March 20 was chosen as the date for the French language since it coincides with the 40th anniversary of the International Organization of La Francophonie, representing countries and regions where French is a customary language.

The date of French Language Day was chosen symbolically in reference to March 20, 1970, which marks the creation of the Agency for Cultural and Technical Cooperation (ACCT), which became the International Organization of La Francophonie (OIF).