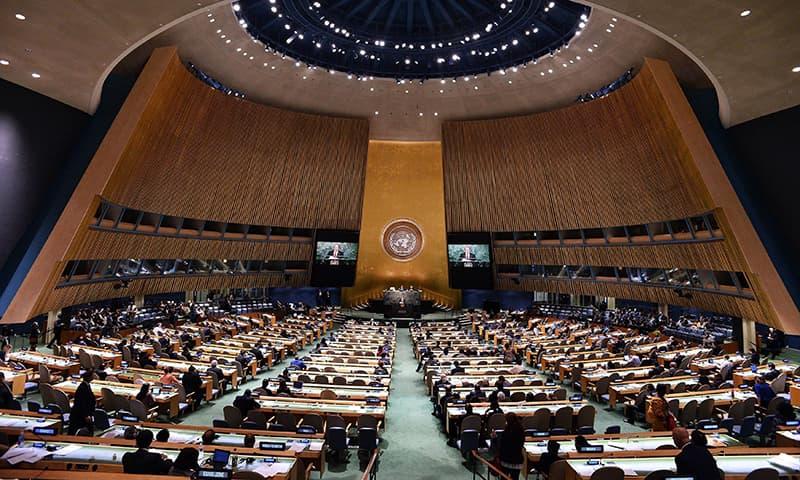 This isn’t the first time that an education resolution has been adopted by the UN General Assembly. Earlier in 2015, a similar resolution was passed at the Assembly encouraging all UN entities to use education to promote peace, human rights, and democracy. The resolution aimed at encouraging member states to integrate education for democracy into their education standards.