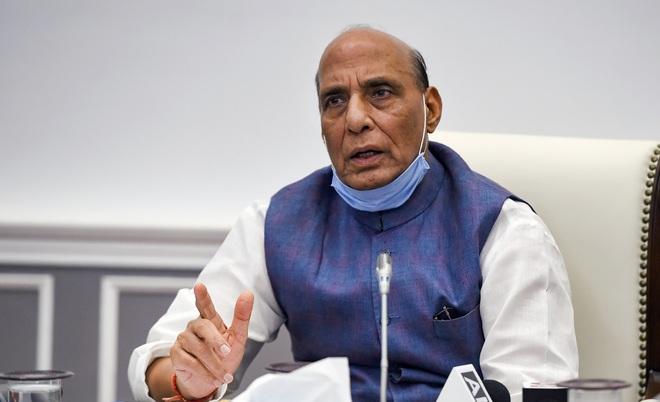 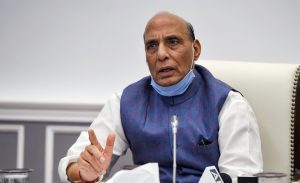 The Defence Acquisition Council (DAC), chaired by Union Defence Minister Rajnath Singh, the procurement of military equipment and platform was approved. The equipment and platforms are worth Rs 76,390 crores from domestic industries. This decision was taken to emphasize the governmental program Aatmanirbhar Bharat Campaign, which implies India will depend less on foreign supplies and decrease spending on international trading.

The Union Defence Minister Rajnath Singh said that “In pursuance of the government’s vision for digital transformation in defense, ‘Digital Coast Guard’ project under ‘Buy’ (Indian) category has been approved by the DAC. Under this project, a pan-India secure network for digitizing of various surface and aviation operations, logistics, finance, and HR processes in Coast Guard will be established.”