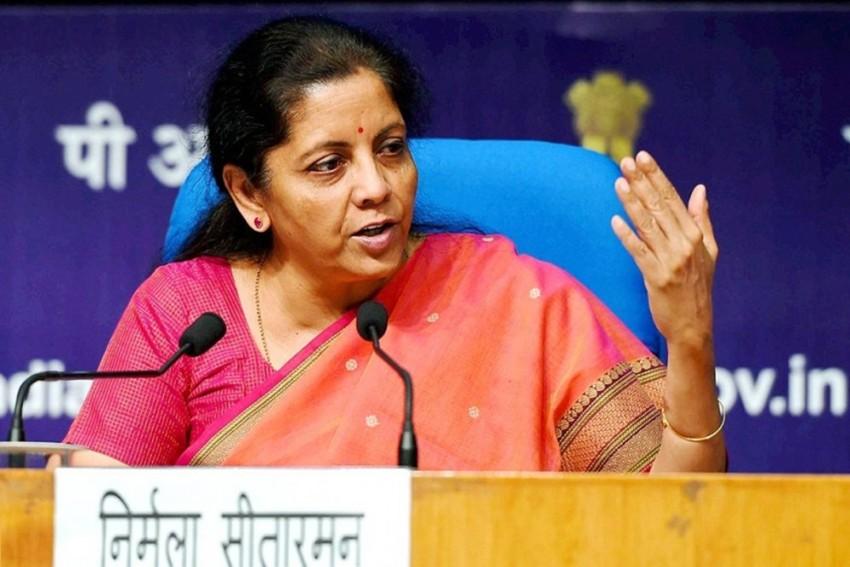 According to the evaluation made at a high-level review meeting, the central government has exceeded its asset monetization target of 88,000 crore for FY22 and has concluded agreements worth 96,000 crore. Roads, power, and coal and mineral mining are among the industries that have made significant contributions to asset monetisation. The Centre has set an asset monetisation target of over 1.6 trillion dollars for FY23, for which proposals from various ministries are in various stages of processing.