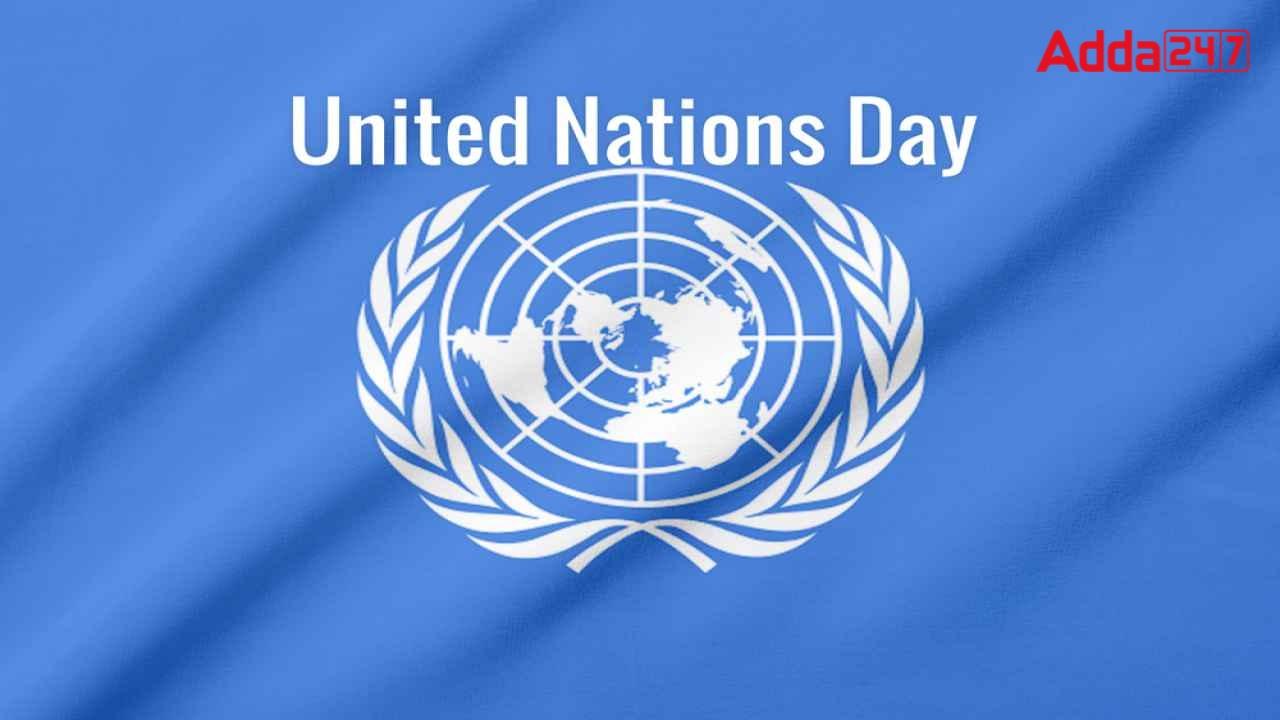 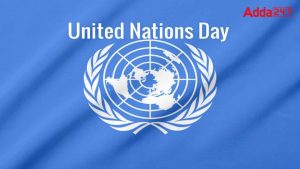 United Nations Day, on 24 October, marks the anniversary of the entry into force in 1945 of the UN Charter. With the ratification of this founding document by the majority of its signatories, including the five permanent members of the Security Council, the United Nations officially came into being. In 1945, 50 governments gathered to draft the UN Charter. They have struggled and accomplished great feats to uphold peace, protect human rights, and play a key role in bringing international justice.

The United Nations is an international organization founded in 1945. At present, there are 193 Member States. The UN is guided by the purposes and principles contained in its founding Charter which was signed in 1945. The United Nations Day commemorates the signing of that charter. According to their official website, the United Nations is “One place where the world’s nations can gather together, discuss common problems, and find shared solutions.”

The United Nations plays a crucial role in establishing peace between warring nations and promoting the development of democratic institutions. They have provided economic support and helped in social development, as well as been instrumental in protecting human rights.

The global response to HIV by the UN has prevented 30 million new HIV infections and nearly 8 million AIDS-related deaths since 2000. Tackling multitudes of global issues like climate and water crisis, decolonization, disarmament, ending poverty, to name a few, UN has played a key role in “safeguarding peace, protecting human rights, establishing the framework for international justice”.

The United Nations Day is a celebration of these efforts and a day to raise awareness towards the issues still impacting millions of people around the globe.

The year 2022 marks the 77th anniversary of the United Nations and its founding Charter. The Charter was signed on 26 June 1945 by the representatives of the 50 countries. Poland, which was not represented at the Conference, signed it later and became one of the original 51 Member States.

In 1971, the United Nations General Assembly recommended that all countries that are a part of the UN should recognize the United Nations Day as a public holiday. However, it was not until Post Cold War, in 1991, that the Security Council resolutions more than doubled in number and the peacekeeping budget grew.

In the 1990s, the UN faced multiple crises with its new members, Somalia, Haiti, Mozambique, and Yugoslavia. A 2005 study by RAND corporation found that the United Nations has been successful in two-thirds of their peacekeeping efforts around the globe.