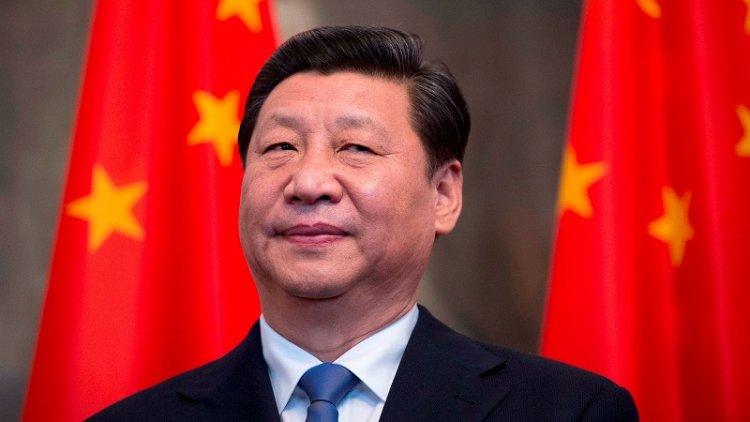 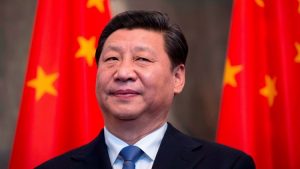 Chinese President Xi Jinping has created history, becoming the first leader of the ruling Communist Party after party founder Mao Zedong to get re-elected for an unprecedented third term in power with the prospect of ruling China for life. He was elected as General Secretary of the Communist Party for 3rd five-year tenure by the new seven-member Standing Committee packed with his supporters who appeared before the local and foreign media here to herald the new era, widely termed ‘Xi era’.

Notably: Xi’s “election” for the third term in power formally ends the over three decades of rule followed by his predecessors, barring Mao, of retiring after a 10-year tenure. Xi was first elected in 2012 and will be completing his 10-year term this year.