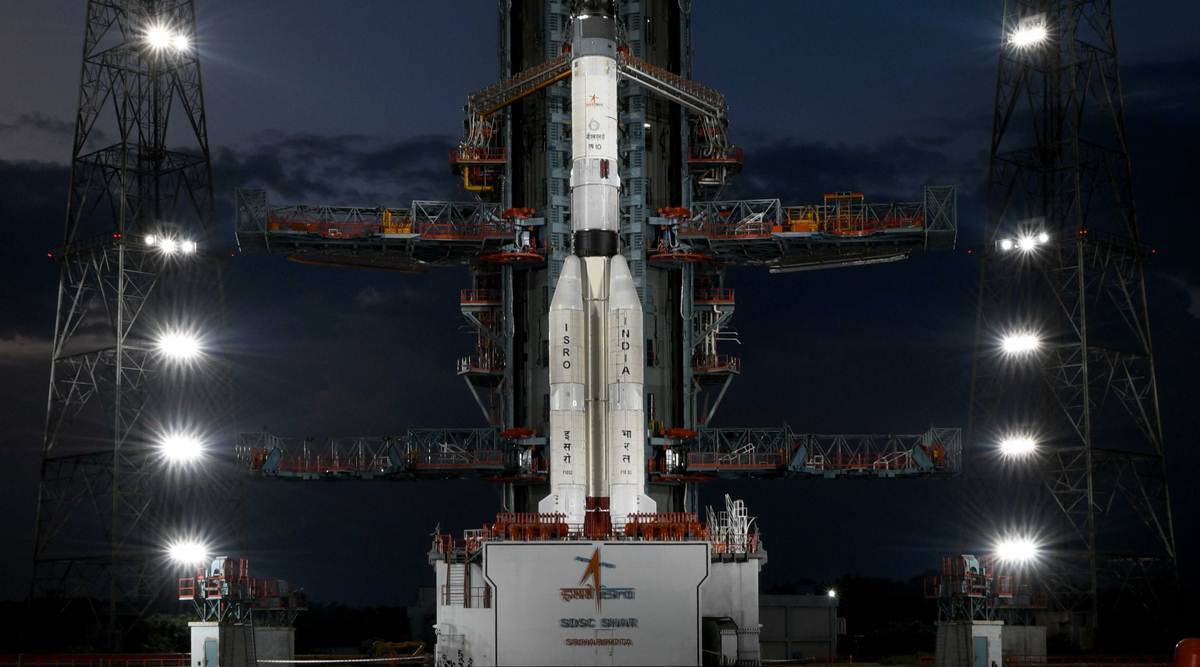 LVM3 successfully places 36 satellites in orbit: OneWeb’s 36 satellites were successfully orbited by the biggest rocket ever launched by the Indian Space Research Organization (ISRO), the Launch Vehicle Mark 3 (LVM3 or GSLV Mark 3), which lifted off from the Satish Dhawan Space Centre SHAR, Sriharikota. With this 14th launch, OneWeb will have 462 satellites in its constellation. This launch represents more than 70% of the 648 Low Earth Orbit (LEO) satellites that are expected to be deployed globally to provide high-speed, low-latency connectivity.

LVM3 successfully places 36 satellites in orbit: About One Web’s Mission

It is a new chapter for India in the space sector, according to Sunil Bharti Mittal, CEO of Bharti Enterprises, whose business is one of the main investors in OneWeb. He emphasised that the lack of launch vehicles is a fantastic opportunity for ISRO.