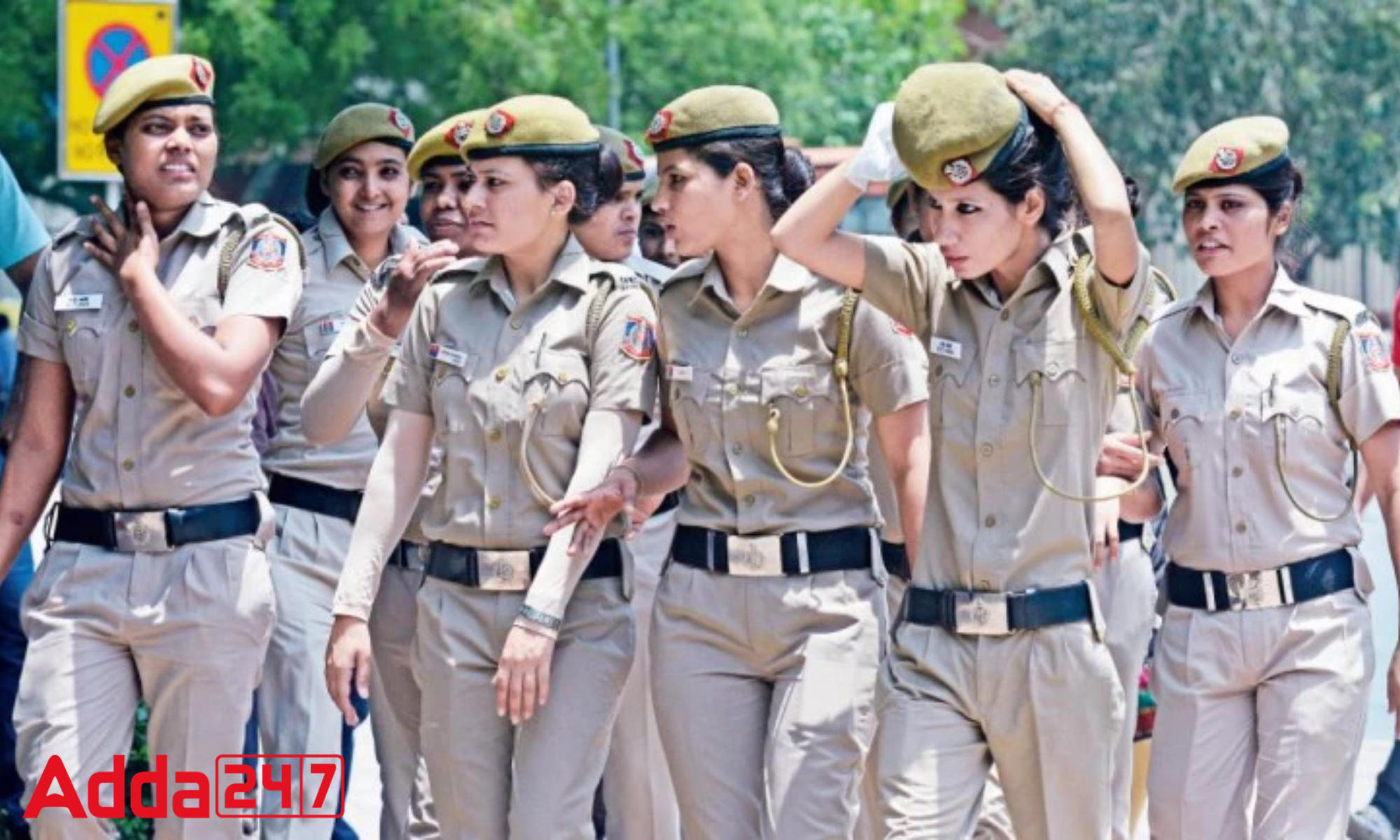 According to Chief Minister Office officials, the Uttar Pradesh government announced the creation of the first three all-female Provincial Armed Constabulary (PAC) battalions in the state. The objective of the action is to give women control over the state’s security. Additionally, by designating women beat constables, women’s aid desks were established at each of the state’s 1,584 police stations.

In India, women are considered as a form of ‘Shakti’. It is worth mentioning that along with making the women’s power of the state strong, self-reliant, giving them a safe environment is in the priority of Chief Minister Yogi Adityanath. While the daughters and women of the state are becoming self-reliant by taking advantage of the schemes of the Yogi government by joining self-employment with employment, the Yogi government has also given them an important role in the police forces to give them a safe environment.