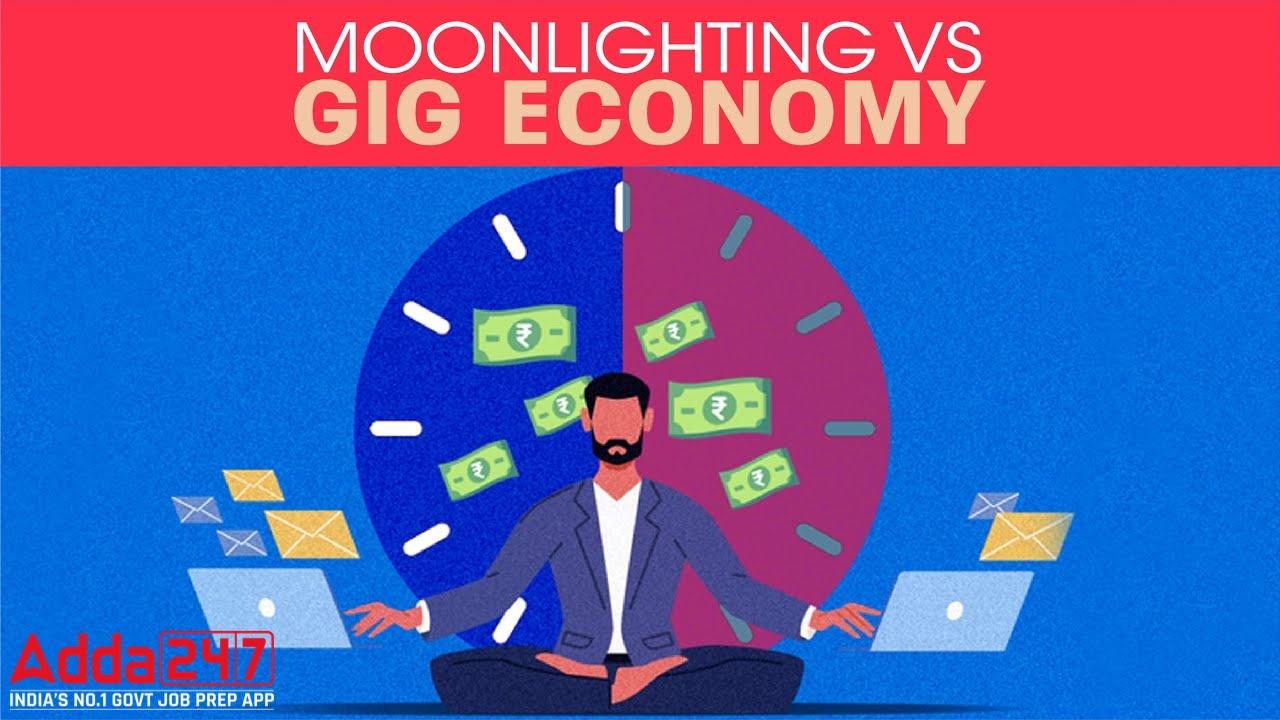 Moonlighting or employees working for remuneration with entities other than their employers has been a hot topic in recent months.  During the pandemic, those with desk jobs had more time on their hands and thus it was easier to take on a few projects outside of work. In July, Kotak Securities said in a study that at least 60% of 400 employees surveyed said they themselves had, or knew someone who had engaged in moonlighting.

In August, Wipro chairman Rishad Premji tweeted: “There is a lot of chatter about people moonlighting in the tech industry. This is cheating — plain and simple.” The company sacked 300 employees following the discovery that they were working for rival firms on the side, leading to conflict of interest. Infosys has warned staff against moonlighting, saying it could lead to termination. Another software firm DXC Technologies said that moonlighting by employees was a challenge for employers but that wouldn’t affect its WFH (work from home) policy that has worked well for both the firm and its staff. Swiggy announced a ‘moonlighting policy’ that allows employees “to pursue their passion for economic interests alongside their full-time employment.”

What does the law say:

Moonlighting is not defined in any of the statutes in India, says S. Ravindran, Senior Advocate who specialises in labour laws. “To my knowledge so far, no Constitutional Court has rendered a decision on the subject,” he says. However, there are enactments that deal with double employment. Section 60 of the Factories Act deals with restriction on double employment stating that “No adult worker shall be required or allowed to work in any factory on any day on which he has already been working in any other factory, save in such circumstances as may be prescribed”. However, this enactment is applicable only to employees working in factories, Mr. Ravindran points out.

The Gig Economy And Its Repercussions:

Gig employees are the ubiquitous new workforce. They are the ones that get us the meals we ordered online, transport us from home to office or wherever, and generally render a host of services that go unnoticed. While their tribe is growing by leaps and bounds, many of the challenges they have been facing remain unaddressed. Business Standard takes a look at the size of the so-called gig economy and where it is headed, along with the problems it faces and the likely solutions to these problems.

The Size And The Distribution Of Gig Employment:

– Contractual relationship between the platform owner and gig worker denying the latter access to many workplace entitlements.

– Stress due to pressure from algorithmic management practices and performance evaluation on the basis of ratings.